Written and directed over 50 plays. With attentive observations of humanities, Yu is keen on catching human complex emotions in the contemporary era. Recent works include Crimson in a Haunted Theatre, Country Teacher, Vagabond the Musical, Hello in There, Truly I do and Deadline which were performed in New York and Shanghai respectively (2013) 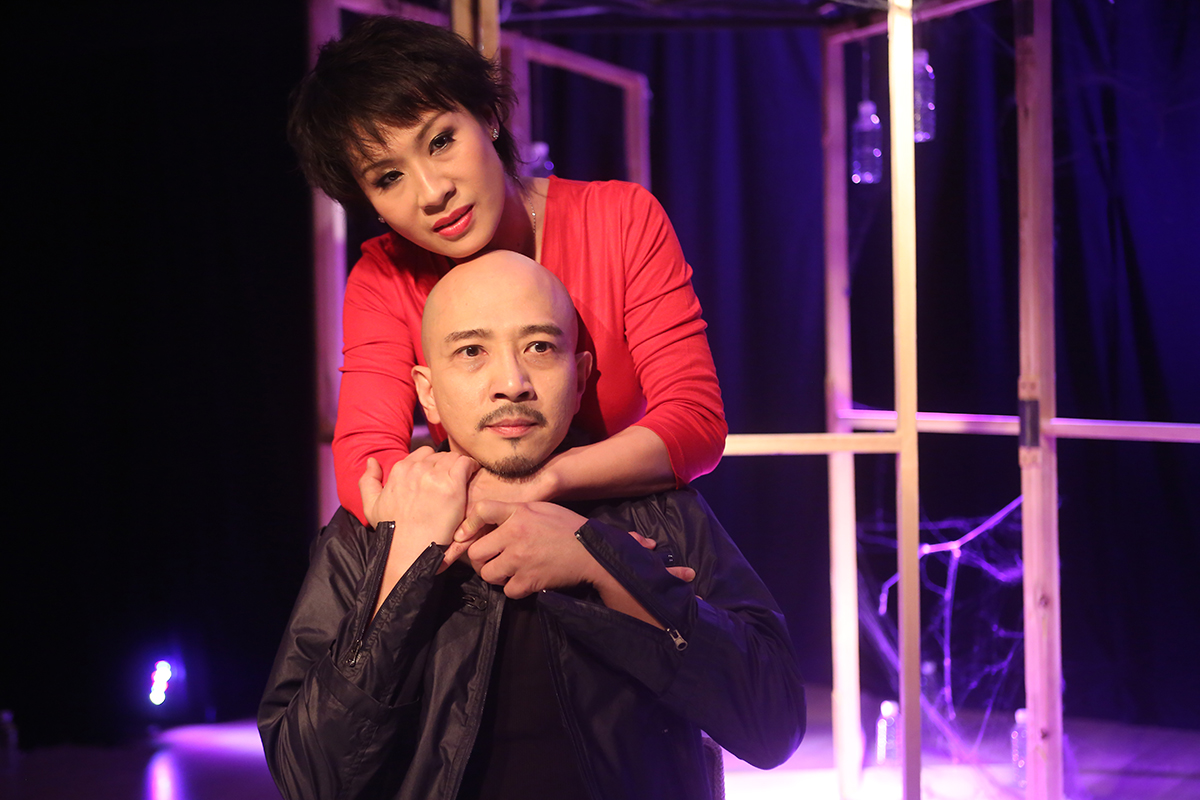 The story of Deadline was inspired by the case of a six years old missing boy Etan Patz who disappeared in New York in 1979. Deadline depicts the endless and painful waiting of the parents for their missing child. It explores the complicated feelings inside people in the contemporary world.

William and Sarah are now approaching a deadline, a moment of hesitation, a stalemate. Twenty years after their son went missing, the deadline is approaching and they are still waiting for their son to return. The difficulty of releasing their emotions also deeply affects their relationship with their homosexual daughter, Carmen. The immensely popular show enjoyed a re-run and toured in Shanghai with another re-run scheduled in 2015.