Graduated from the School of Drama, Hong Kong Academy for Performing Arts (2006). Awarded four scholarships for three years during his study

Performed in over 35 Hong Kong theatre and dance productions within the past eight years. Active in drama education with school tours and theatre productions promoting liberal arts education

Currently a stage actor, MC, radio presenter and drama instructor. Set up his own theatre company “love production” with debut solo show in 2016 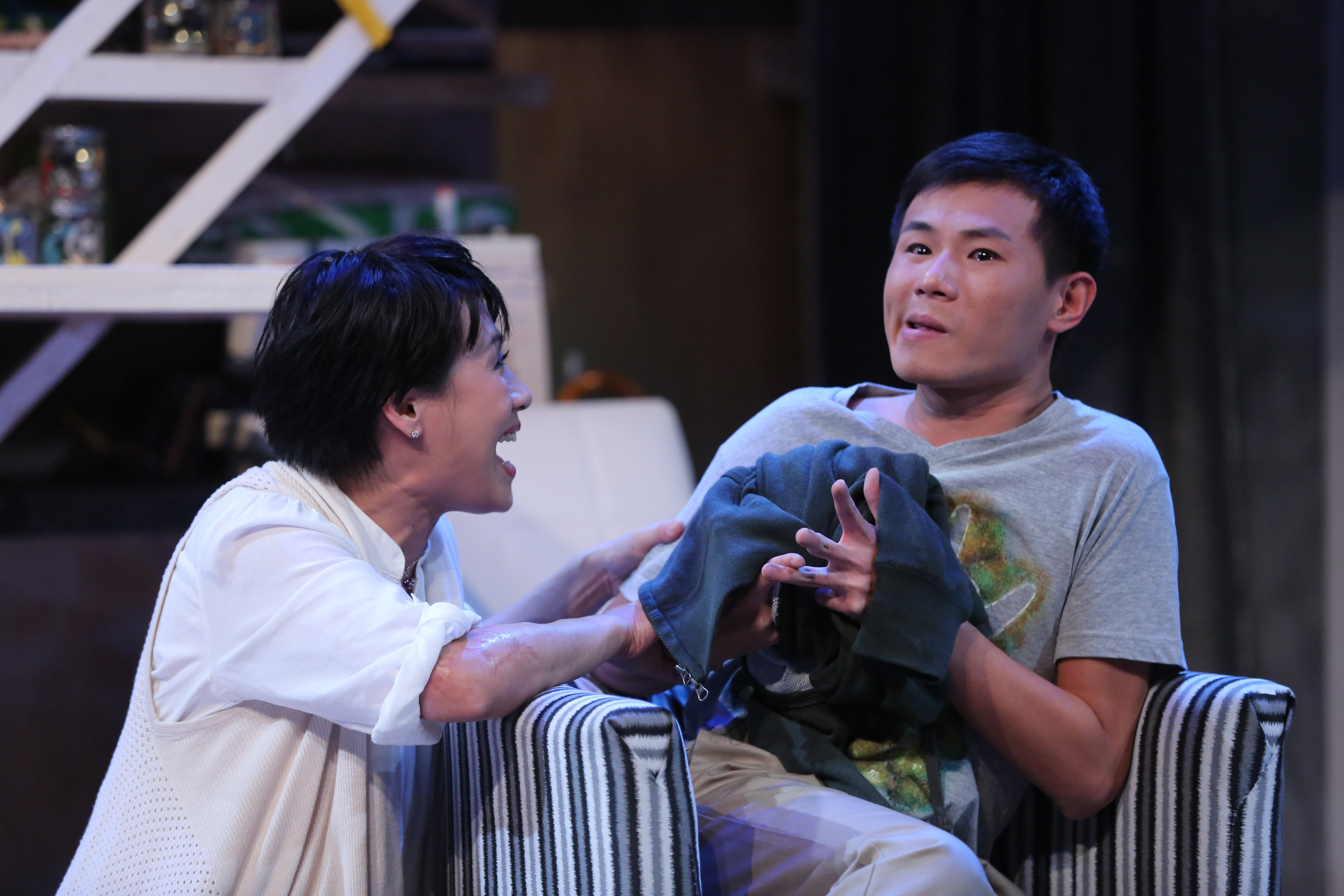 In Nitehawk, one of his most memorable performances, Wong plays a physically disabled young adult with cerebral palsy who grows up in a family with buried secrets. A spastic with normal intelligence, the character lives his life to the fullest with positivity, an important message Wong wishes to share with his audience through the play and his character: life could be difficult but one can still live life beautifully.

Featuring one of the strongest cast in local drama scene and produced by Drama Gallery, Nitehawk delves into serious explorations of human nature as the darker sides of one family unfolded. The family members were pulled painfully into a tug of war between the good and the ugly, and between truth and falsehood.