Received Masters of Fine Art in Drama (Distinction) from the Hong Kong Academy for Performing Arts, Bachelor of Art from Shenzhen University (Major in English literature, minor in Japanese)

Multilingual playwright, director and translator famous for his breakthrough plays Blast and Red Chamber in Concrete Forest featured in the 2013 and 2014 Hong Kong Arts Festival

Works include I’m Not Woyzeck, first-prize winner in The Book Wing 2013 (Drama) co-presented by the Iowa University and Shanghai Dramatic Arts Centre (SDAC). Latest play In the Strangers produced by the SDAC in 2016 and reran in 2017. In his address of cultural differences and phenomena, Wang often adopts a humorous and yet poignant approach 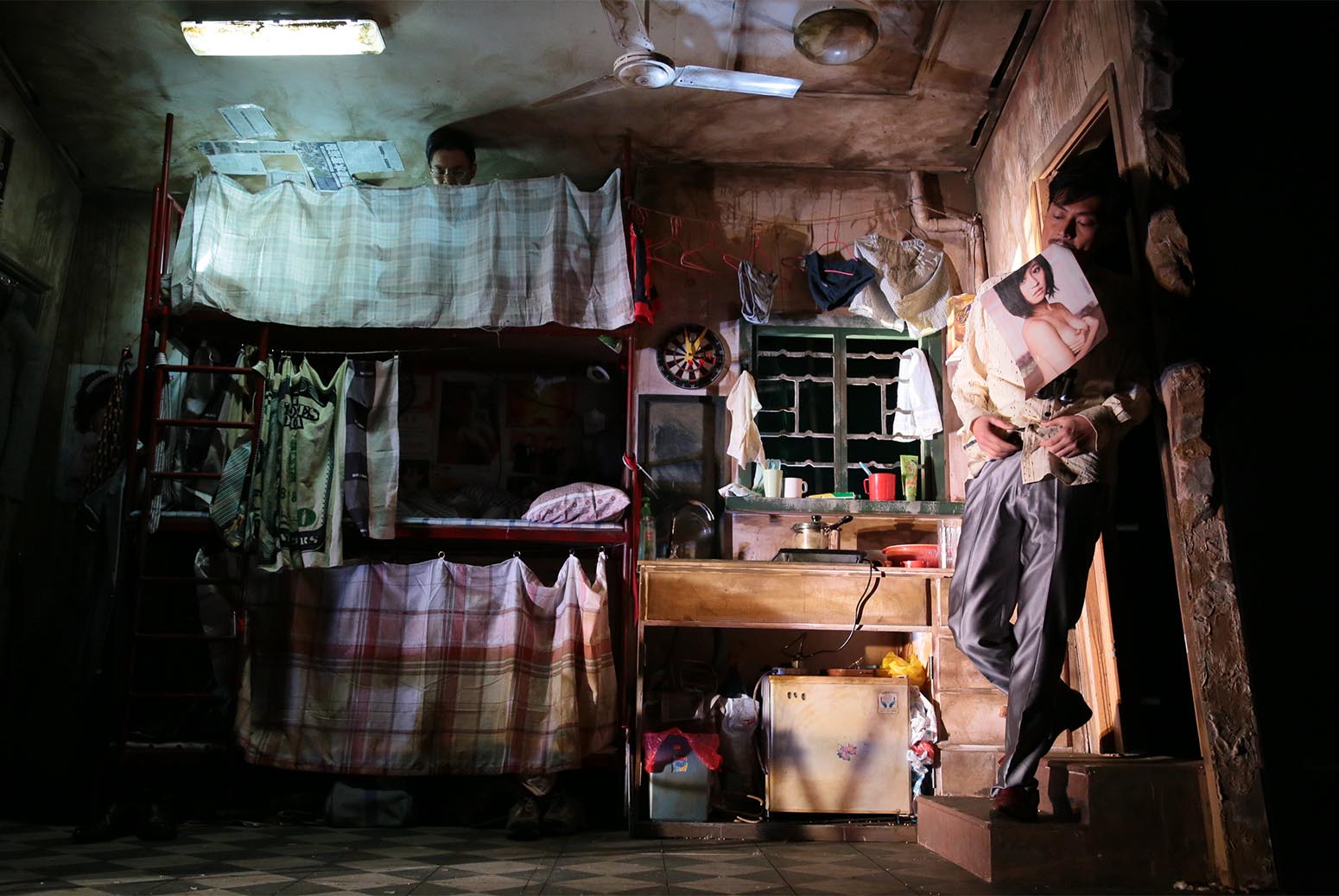 In a city constantly demolished and rebuilt due to relentless urbanisation, in an urban village so poor that its Gini coefficient is off the charts, three lonely men with no house, no car and no women squeeze into a 400 square-foot flat. Their debate of toilet etiquettes sparked an absurd and brilliant war in defense of the sperm. The voice of the north clashes with the sound of the south; from ploys, tricks and surprises come tearful laughter.

Created by Hunan-born playwright Wang Haoran who is both a witness to, and victim of, China’s rapid urban development, Blast examines the alienation in confined urban living space with a keen sense of humor. Blast was commissioned and produced by the Hong Kong Arts Festival.