Embarked on a career in the theatre in 2004 after graduating from the School of Journalism and Communication at The Chinese University of Hong Kong in 2002. Emerged as one of the few up-and-coming actresses with no formal training in theatre after having participated in more than 50 productions

Founded the Haverland production company in 2011 and worked as director, starred in White Night (2013)

Nominated for Best Actress in the 2010 Hong Kong Theatre Libre for Oleanna (2009). Received the Award for Young Artist (Drama), Hong Kong Arts Development Awards (2013) and the nomination for Best Actress (Comedy/Farce) at the Hong Kong Drama Awards 2014 for The Golden Dragon (2013) 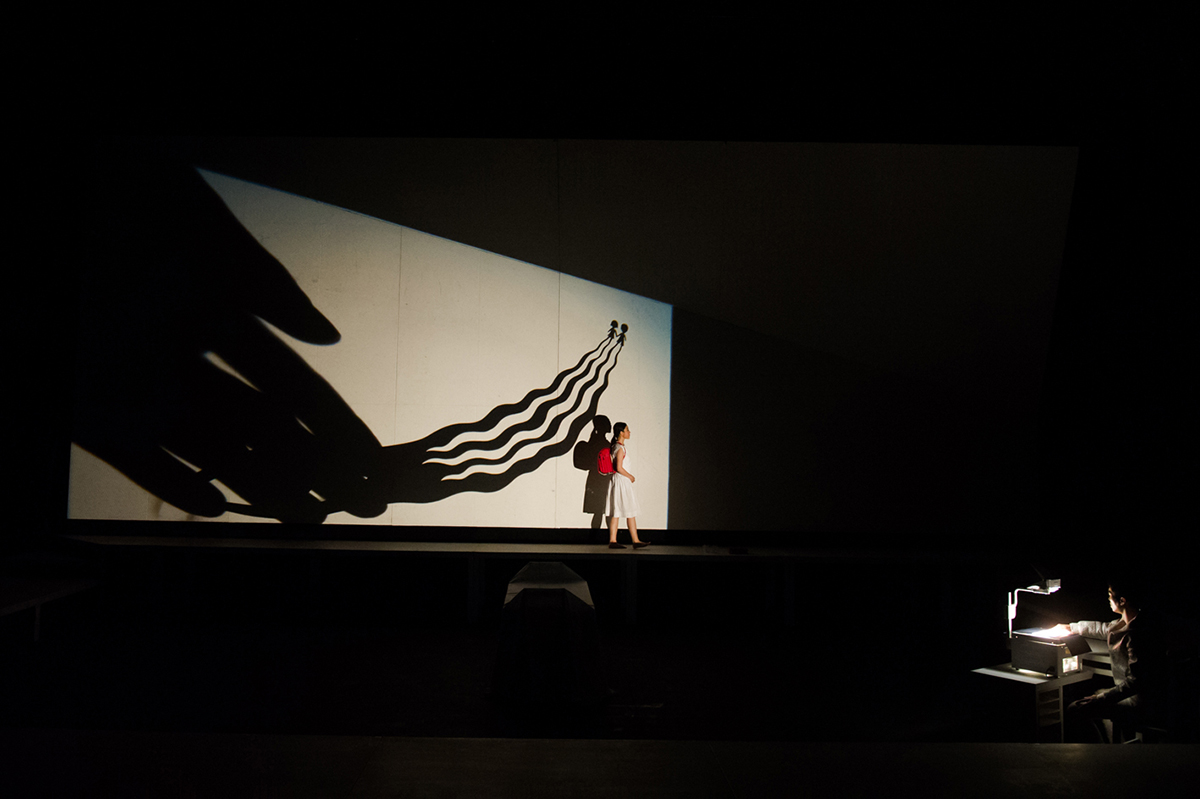 Adapted, directed and performed by Shirley Tsoi, White Night was inspired by the well-known Japanese suspense novel Into the White Night (Byakuyakō). Through the search for a devoted police officer, the son of a victim and the daughter of a criminal suspect, the story contrasts the unspoken inner fear, hope and helplessness with the forgotten and rationalised dark sides in the real world. “If the seeds of evil could be exterminated earlier, the flowers of evil would not have bloomed.”

A minimalist stage, an old-school projector, the art of paper cutting and lighting, restrained acting that brought about tension, as well as poetic text, resulted in a work acclaimed as “a rare Hong Kong theatre work that exhibits a substantial personal style”.