Graduated from Shanghai Dance School before training at the LASALLE-SIA College of the Arts in Singapore. Hu received full scholarship to study at the Hong Kong Academy for Performing Arts, and Asian Cultural Council Dance Fellowship to study at the Ailey School in New York

For Hong Kong Ballet which Hu joined in 2008, promoted to coryphée in 2015 and currently member of the Corps de Ballet, Hu choreographed White Lies (2012) and Horn (2014), and served as Associate Choreographer in The Frog Prince – A Ballet Chinois (2013) 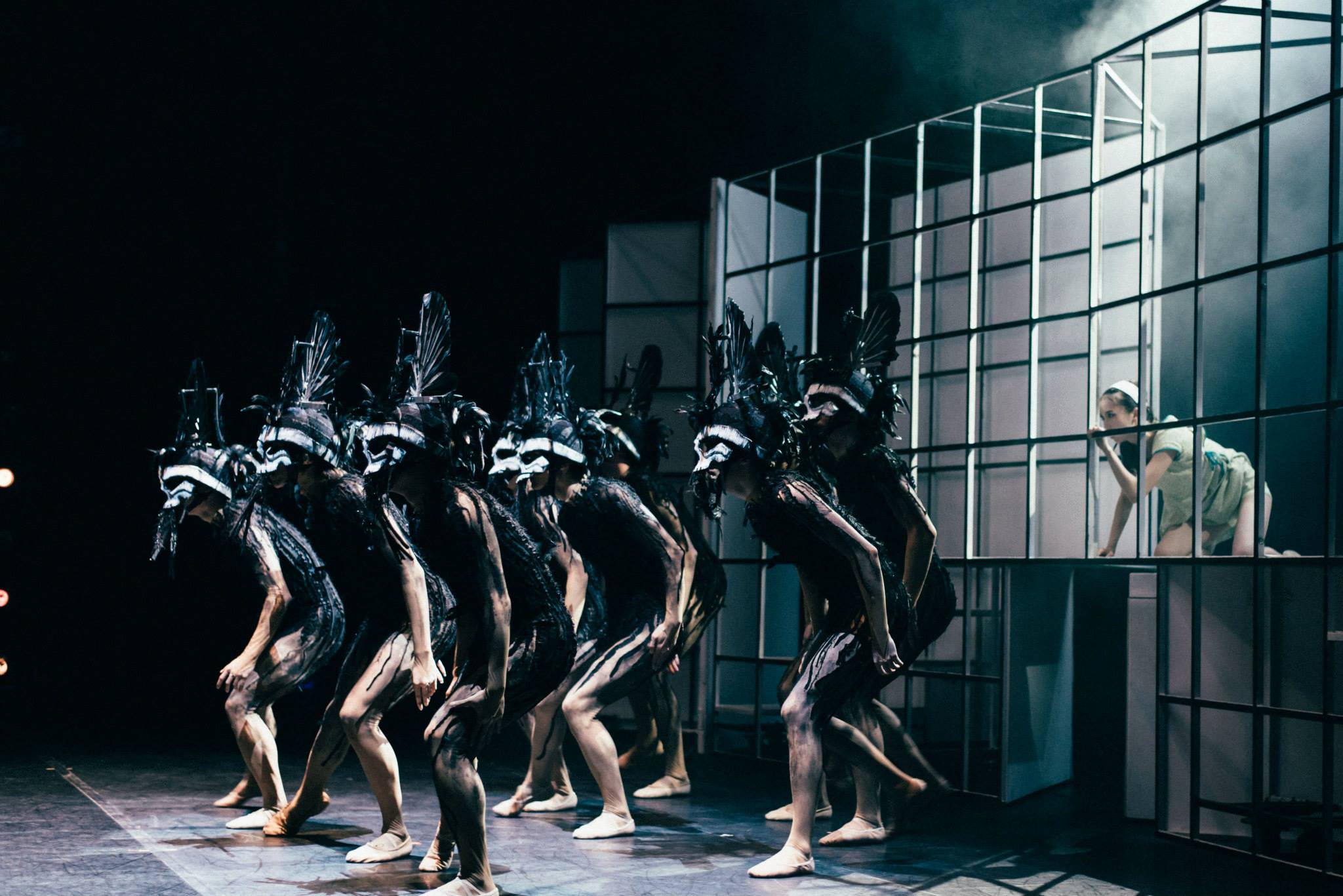