Theatre works received critical and popular acclaim for his sentimental nature and attention to details, with the ability to reflect conflicts of love and lust among individuals and society

Major plays include Rope of Love, Lady Samantha, Our Memorable Moment, A Glimpse of Heaven and Farewell, So Long! H.K, which won Best Screenplay at the 2013 Hong Kong Theatre Libre 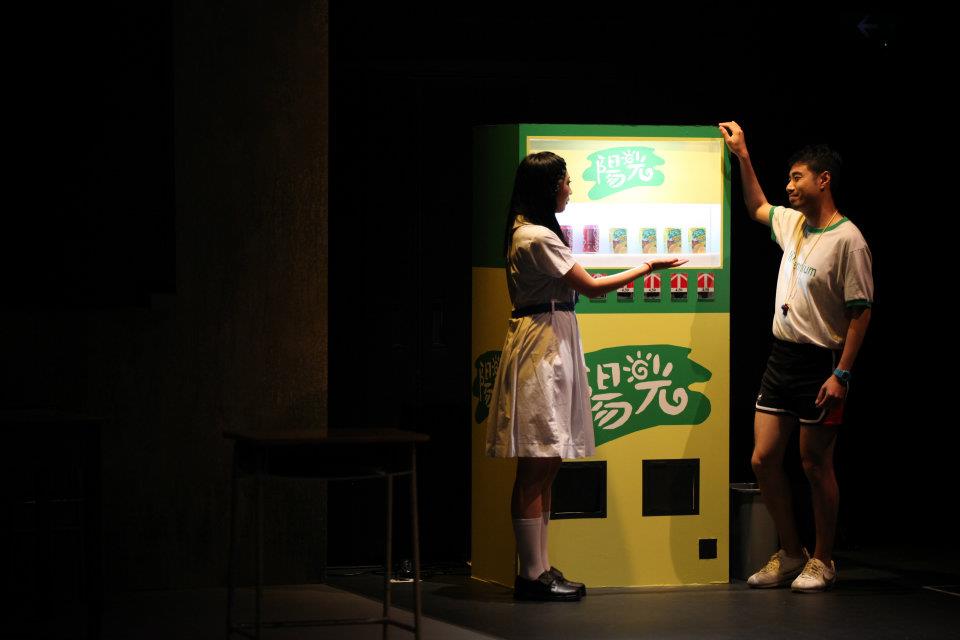 Mid-summer, 1997
Model student Chan fails miserably in his exams. No one knows why except himself and the teacher whom he kissed in front of the blackboard. Notorious problem student Lai simply disappears on the eve of the exams. Gone with her are the secrets of sweat, soft drink and tears she shared with her teacher at the gym and in the love hotel.

Early autumn, 2007
3,650 disquieting days later, he who trashed his life sees her again at a school reunion – she who left without looking back and soared to new heights. They met, joked around, and kindled their relationship, as if bidding farewell to their forbidden love. Then, he and she heard a whisper from the heart… “So, how have you been for the past ten years?”