Tang Ya graduated from the Beijing Dance Academy (Chinese Folk Dance), and was awarded several scholarships and outstanding student awards during her study. She toured in the United States, France, Japan, Singapore and Korea while studying at the Academy. 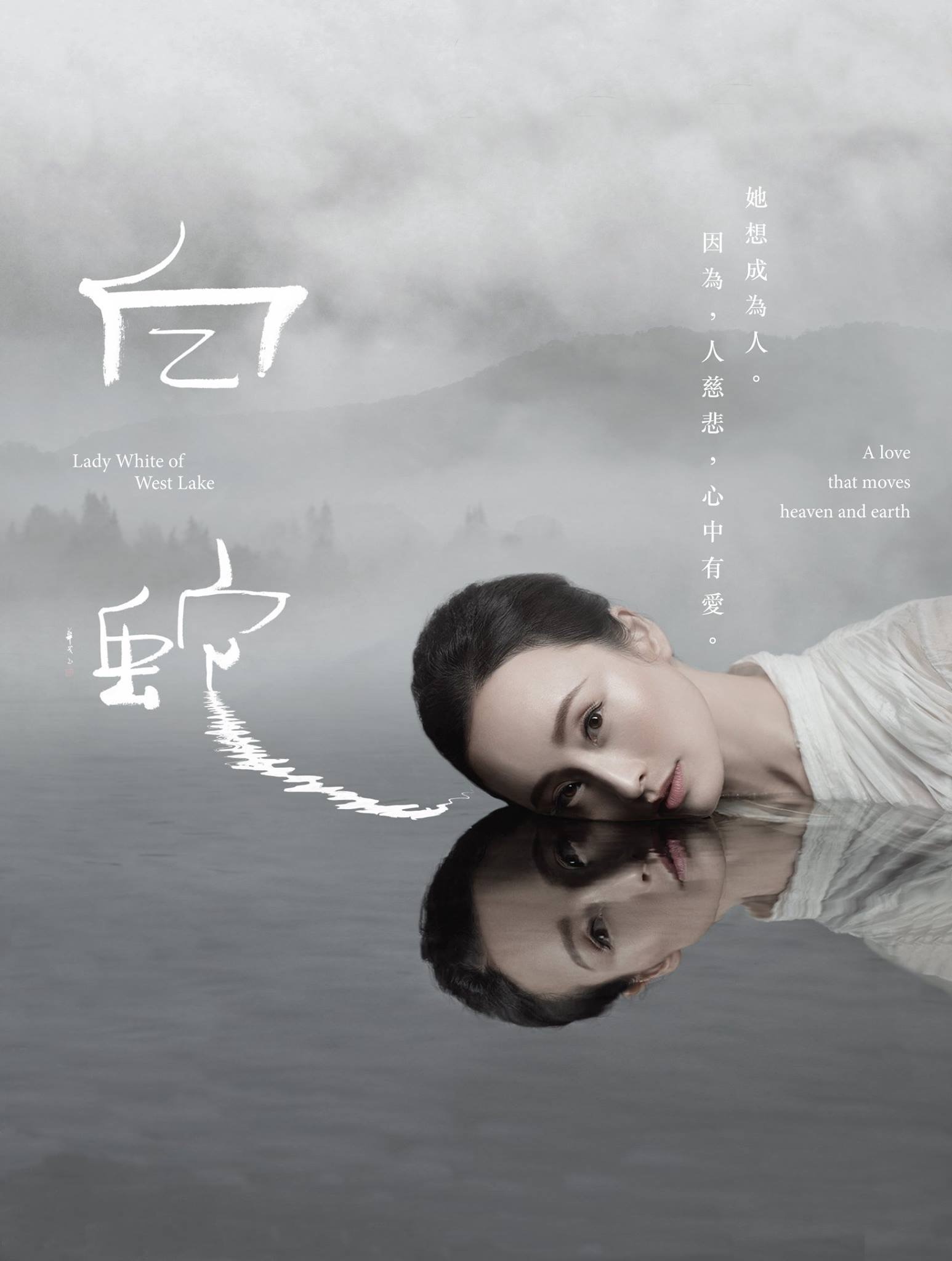