Journey to the Last Frontier 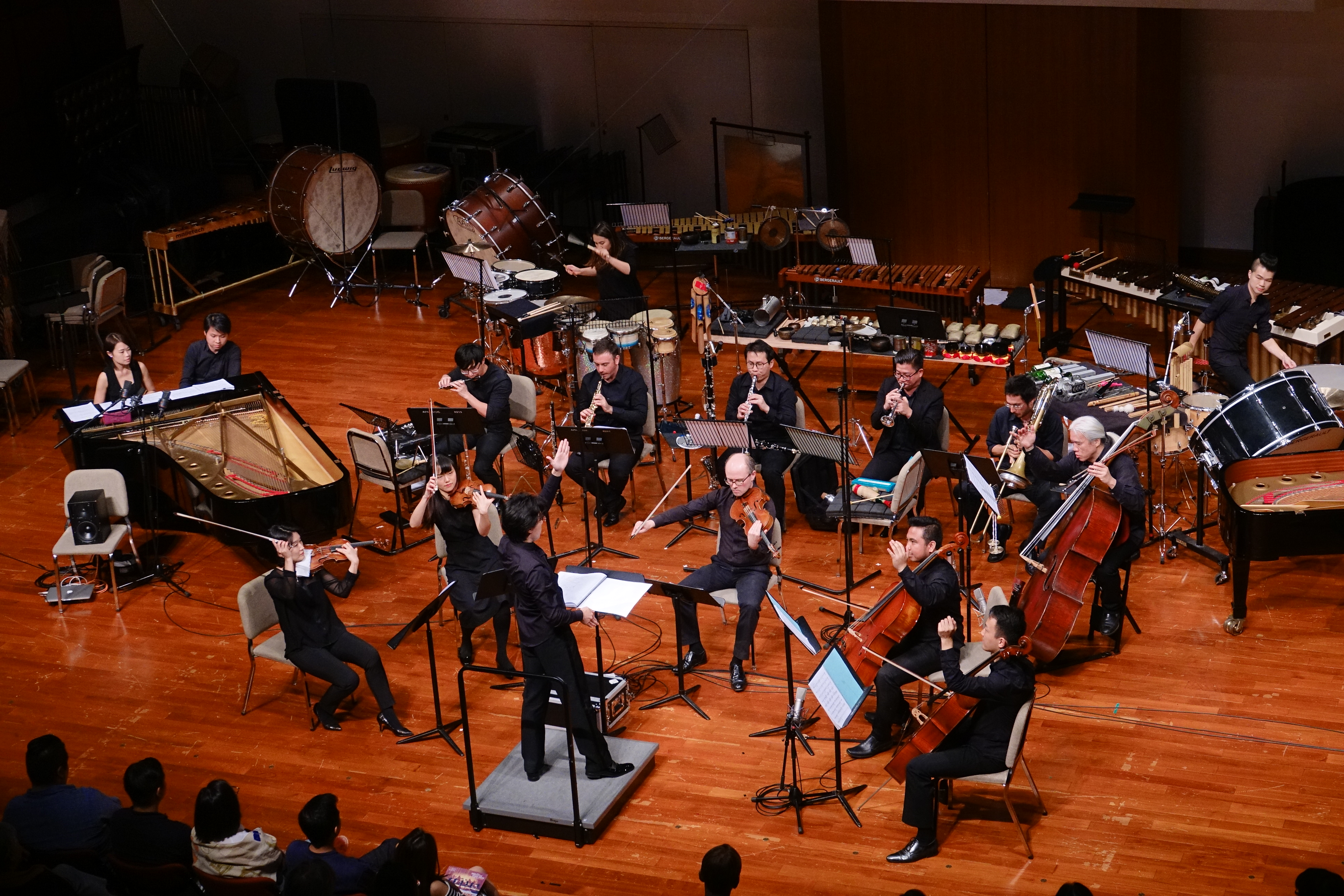 This project is an artistic collaboration between Álvaro Barbosa (Portugal/ Macau) and the Hong Kong New Music Ensemble (HKNME), featuring works from Italian composer Giacinto Scelsi, Angolan composer and instrument designer Victor Gama. The concert is performed by the HKNME, coupled with live electronics, piano transcriptions from compositions originally performed on Victor Gama’s instruments (the Acrux and Thoa), and an interactive sound device (the Radial Wind Chimes). The immersive video projection is based on footages recorded on an Antarctic expedition by Barbosa in 2012. The production was premiered in Art@Lunch at the Hong Kong Arts Centre in July 2013. The HKNME and Barbosa will be joined by Victor Gama from Angola to perform in this new version of the concert.