As one of Asia’s premier classical ballet companies, Hong Kong Ballet (HKB) is an internationally recognised institution that proudly embodies the dynamic vitality of its home city

Since its inception in 1979, HKB has evolved into a vibrant performing arts organisation and is currently led by Artistic Director Septime Webre

With nearly 50 dancers from around the world, the Company has won recognition both regionally and internationally, including two Hong Kong Dance Awards (2017) and nominations for Prix Benois de la Danse in Moscow (2014)

With more than 40 tours in 10 countries, HKB recently made appearances in the US and embarked on a four-city China tour in June 2017 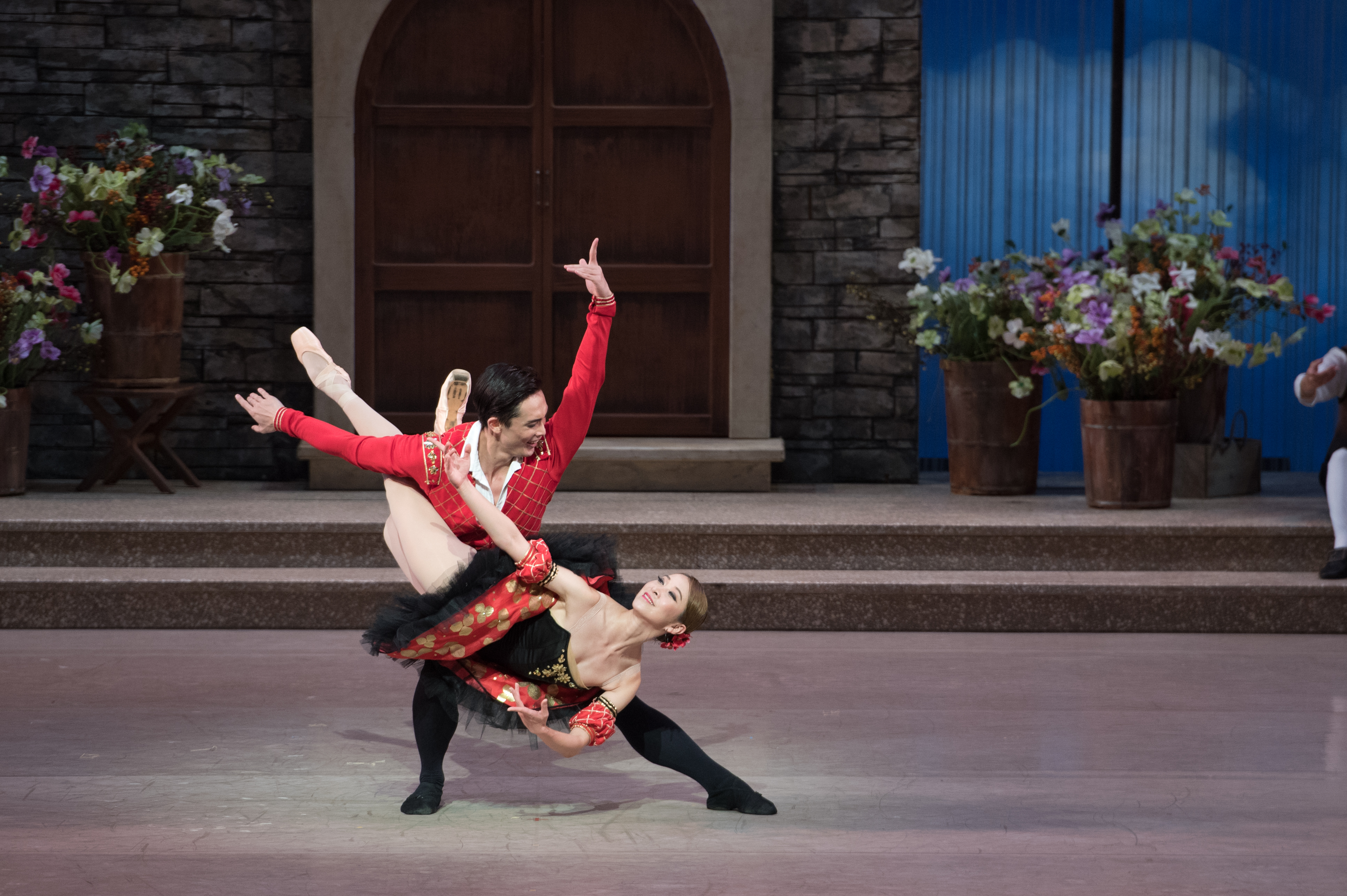 “A fast-paced feast of non-stop dancing, as entertaining for family audiences as it is satisfying to ballet lovers.” — South China Morning Post

Bursting with balletic fireworks and bravura steps, Don Quixote abounds with love, illusion, daring, and adventure in the colourful streets of Spain. The idealistic, eccentric Don Quixote goes on a quest full of adventures with his loyal squire Sancho Panza in search of his perfect woman, Dulcinea—while real-life lovers Kitri and Basilio battle against all odds to unite in true love.

Based on Petipa/Gorsky’s choreography with Nina Ananiashvili’s staging and additional choreography, it is a tour de force, requiring the dancers to tackle the most technically demanding choreography in classical ballet with gravity-defying jetes, fearless lifts, and impressive pirouettes. Based on Cervantes’ iconic Spanish novel, Don Quixote is a ballet for all the family—a dance spectacle packed with virtuoso dancing, gorgeous costumes, a fanciful storyline and a lively cast of characters. It won the Outstanding Ensemble Performance in Hong Kong Dance Awards 2015.