Graduated from the Hong Kong Academy for Performing Arts with an honours degree in Drama. During his studies, Chu received the Outstanding Actor Award and was twice awarded the Fredric Mao Scholarships

Prolific and well-rounded actor who was featured in more than 60 works. Member of independent band Juicyning

Passionate actor with an adventurous spirit, tackling different types of roles with ease. Made debut as director of Freedom of Expression and No One Party 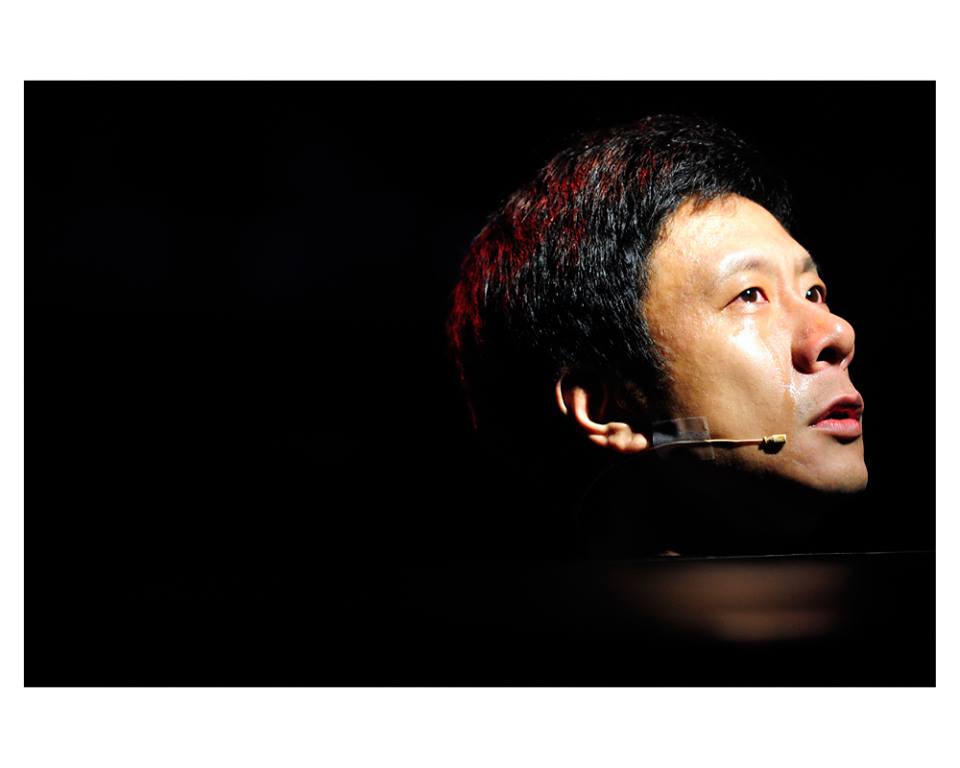