Graduated from Royal Holloway, University of London with a Master degree in Playwriting after a Bachelor’s Degree (Psychology) from the Chinese University of Hong Kong and an Advanced Diploma (Playwriting) from the Hong Kong Academy for Performing Arts 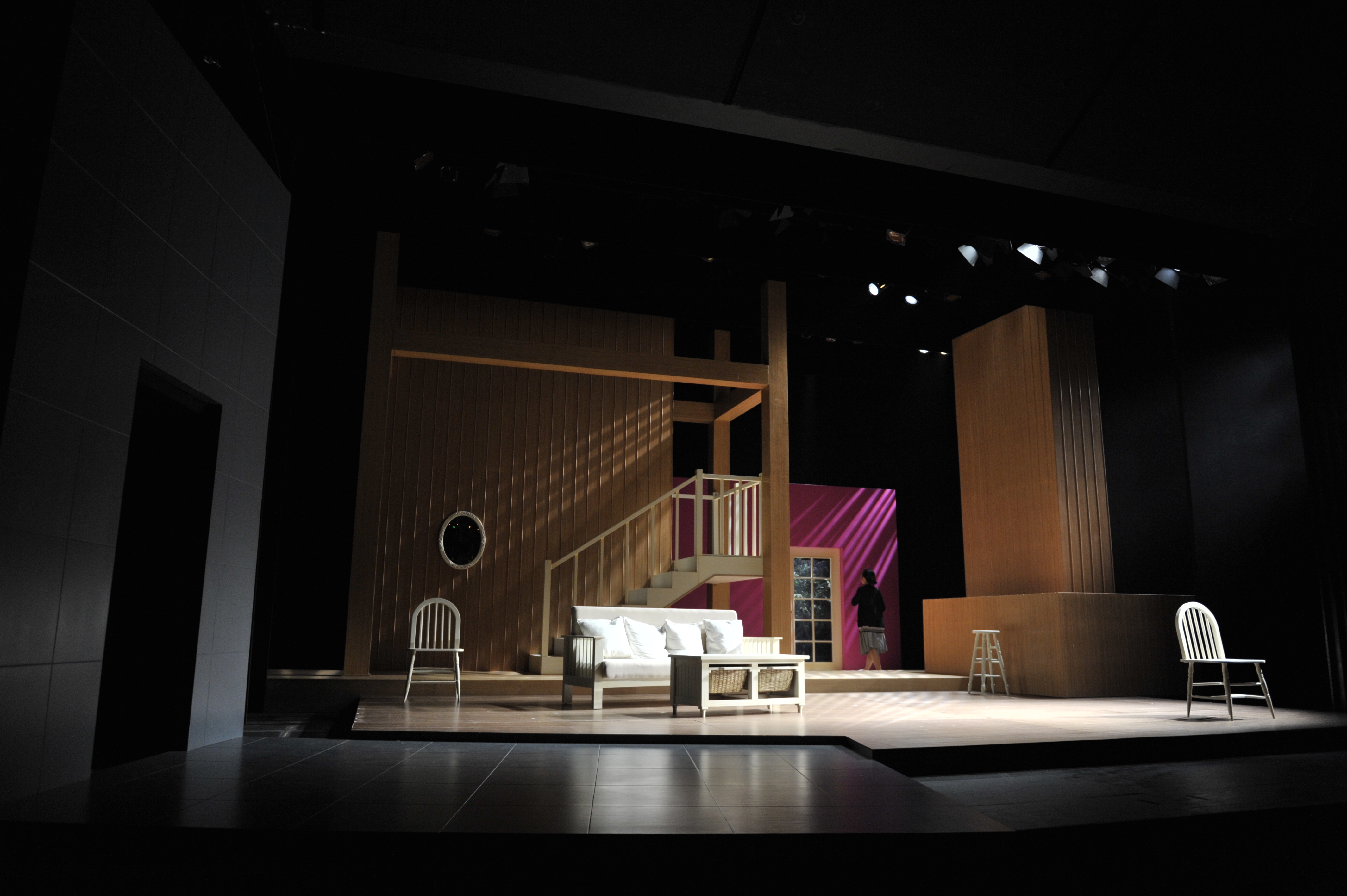 In the morning of a fine day, Ling waits for childhood neighbour Sammy. Having moved to San Jose from Hong Kong ten years ago and living in an isolated suburb, Ling does not mix well with the local Chinese community and longs for visits from old friends like Sammy. Sammy’s arrival rekindles memories and brings some colours to the uneventful and insipid life of Ling and husband Tang. But the beauty and passion of Sammy also causes pressure and opens up old wounds. Her visit pushes the already troubled marriage of the couple to the verge of meltdown. This psychological thriller is about a murder involving three outsiders in an unfamiliar city incited by exposing each other’s weakness and secrets because of suspicious, jealousy and humiliation.