Over the years, the Company has staged over 40 works including large-scale original musicals and experimental plays, many of which received nominations and awards at the Hong Kong Drama Awards, with enthusiastic support from mass media and the audience 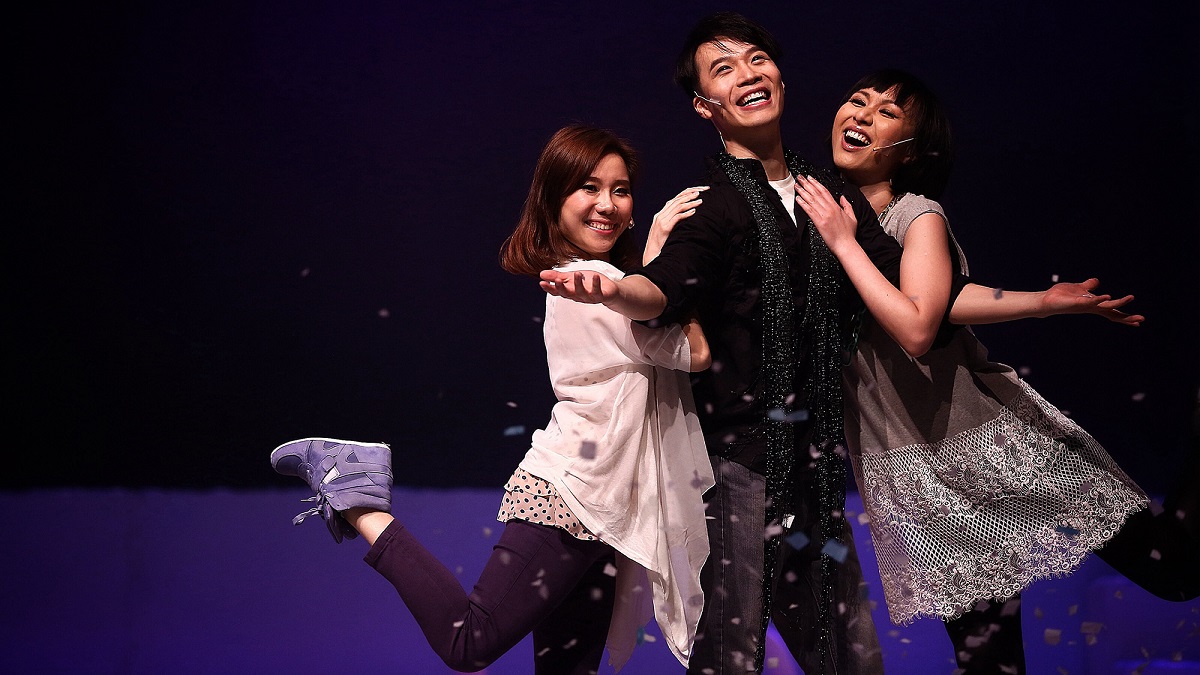 A Hong Kong-style romantic comedy combined with pop songs, witty dialogues and interactive performances which presents an ordinary story of love lost and found in the city. Sam and Sally met in college, fell in love and separated. Despite the different paths they took and encounters with different people, Sam and Sally kept seeing each other again. Together and apart, realising they are indeed meant for each other, true love eventually ties them back against all odds……

A captivating and uplifting musical performance comprising over 20 Cantonese pop songs that represent perceptions on the theme of love from different generations. The endearing and popular musical went for multiple runs at various cities in China, Macau and Hong Kong.