Invited to perform in Mainland China, Taiwan and Macau for cultural exchange. Recently named one of the “five most watchable Hong Kong theater companies” by CNNGO 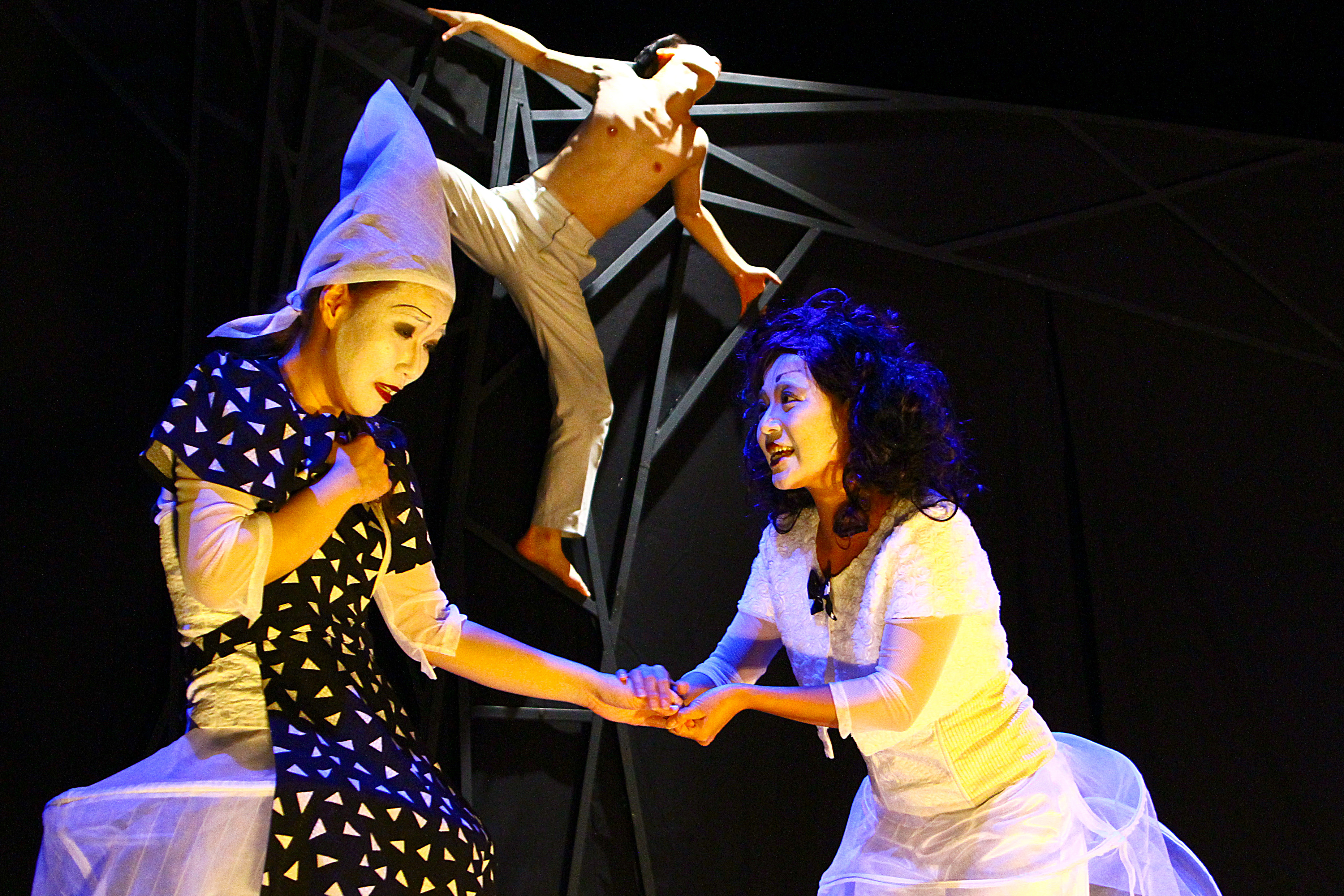 The story depicts Max Brod’s struggle in executing Kafka’s will of destroying his works with a flame. In front of seven boxes of literary legacy, he wonders if he should defy the will. The performance gathers a full range of Kafka’s creative ideas and Kafka is outlined 3-dimentionally through Devising Theatre with multi-media technology, experimental music, vigorous visual effect and actors’ dynamic energy, culminating in a multi-layer version of this avant-garde literature writer.