Born in Okinawa, Japan, Yuh Egami graduated from The Royal Ballet School in London and joined Hong Kong Ballet as a member of the Corps de Ballet in 2002. He assumed the additional role of Répétiteur for the Company in 2014 and became Assistant Ballet Master in 2018.

Egami began choreographing for the company at the annual Choreographers’ Showcase in 2005 and proceeded presenting numerous works over the years. His recent piece Wordless Letter , collaborative work with composer Mike Yip and multimedia designer James Kong was presented in “HK Cool” in 2018.

Associate choreographer to Yuri Ng in Firecracker in 2010. Together with Hu Song-wei, Egami has co-choreographed several full length works for the company –The Frog Prince- A Ballet Chinois (2013), Carmen (2017), and Bolero (2015) for which they won Outstanding Ensemble performance at the Hong Kong Dance Awards 2016.

Other works by Egami include a re-choreographed version of Yuri Ng’s Devil’s Talefor Architanz, Japan in 2015, Sonographer (2011), Firefly (2016) for E-side Dance Company, and most recently Peter and the Wolf (2018) for Le Studio Ballet in Hong Kong. 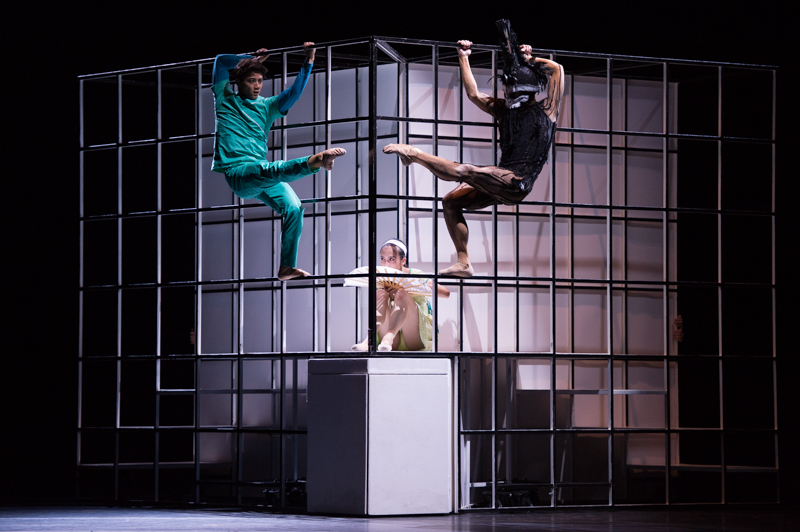