Yau graduated from the Hong Kong Academy for Performing Arts (Contemporary Dance). He has been a Resident Artist of Unlock Dancing Plaza since 2012

Yau’s other choreographic works include his first full-length piece RELAX. His new dance work, TWO, was presented in the Hong Kong Jockey Club Contemporary Dance Series for the Hong Kong Arts Festival. He has also performed in a number of productions by Unlock Dancing Plaza including Boy Story·Reborn 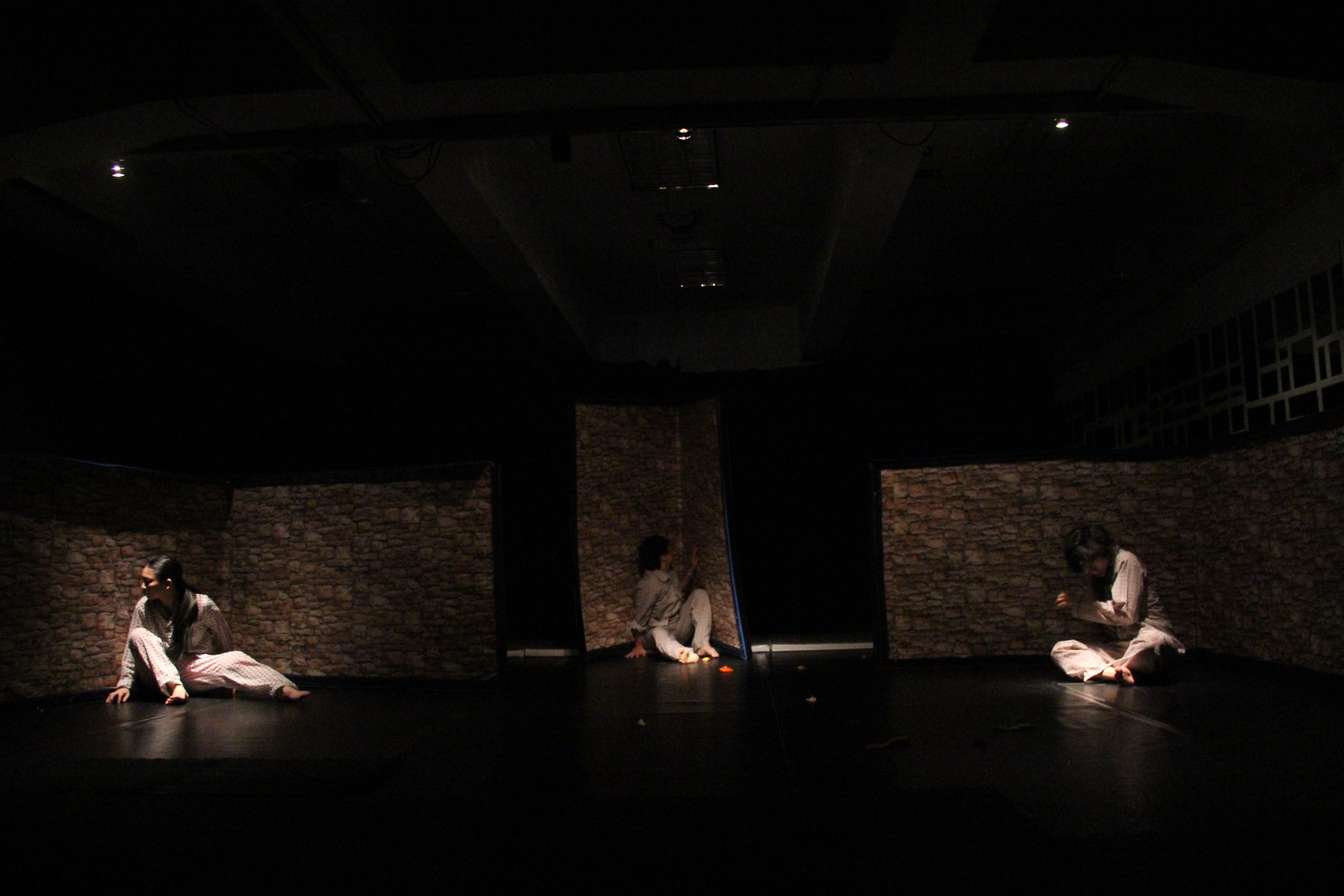 Enduring, suffering, putting up with everything… until the limit is reached… and everything exploded!

Life never goes in the way we expect. Man is born to face endless pressure from others and ourselves. Life is tough. What sort of trouble will knock on our door tomorrow?

RELAX fights the pressure everyone faces through dramatic wrestling and dance to liberate the audience from it.