Aims to explore the infinite possibilities of performing arts through dance and searching for new dance languages and artistic direction. After 21 years of establishment, Y-Space has been dedicated in developing both its roots in local culture and international vision. Its works have been presented in both major platforms and fringe spaces in Hong Kong and internationally

Y-Space has cultivated spaces for creativity in the local community and schools. International invitations and tours have taken Y-Space to 20 cities in 13 countries 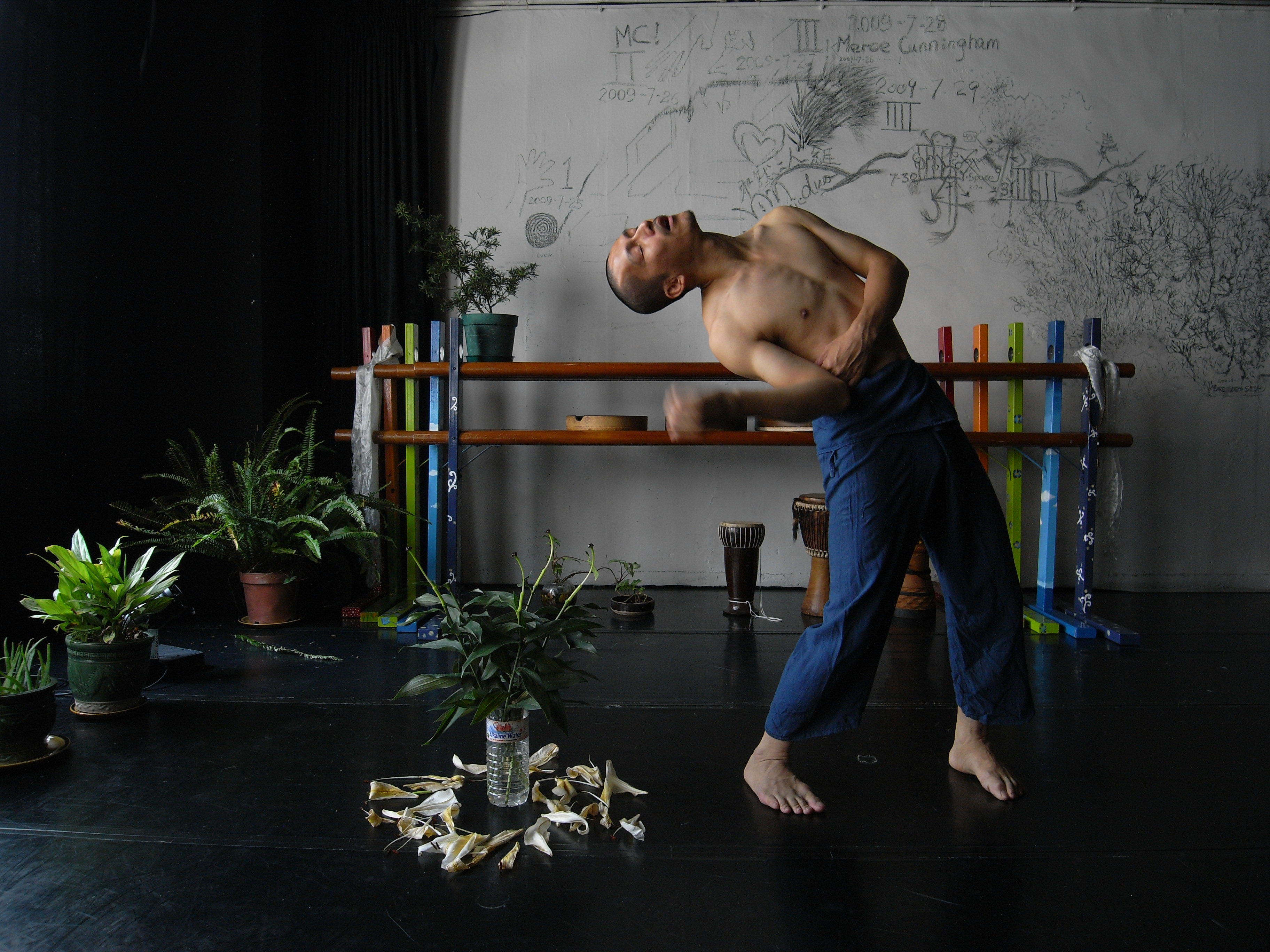 The performance looked back at Ma’s life—his worries, joys, pains, memories, photographs, and his postmodern self. It encapsulates his personal life, his exploration and experience – rugged, weird, extraordinary and varied on life and dance with the audience.