The Center’s artistic team often takes part in films, television productions and commercials while being actively involved in the promotion of traditional puppetry at universities, secondary and primary schools, and in the organisation of puppetry and shadow art teams and interest groups

Frequently performs in entertainment venues, schools, shopping malls, theme parks and are frequently invited to perform in different puppetry and shadow art festivals around the world 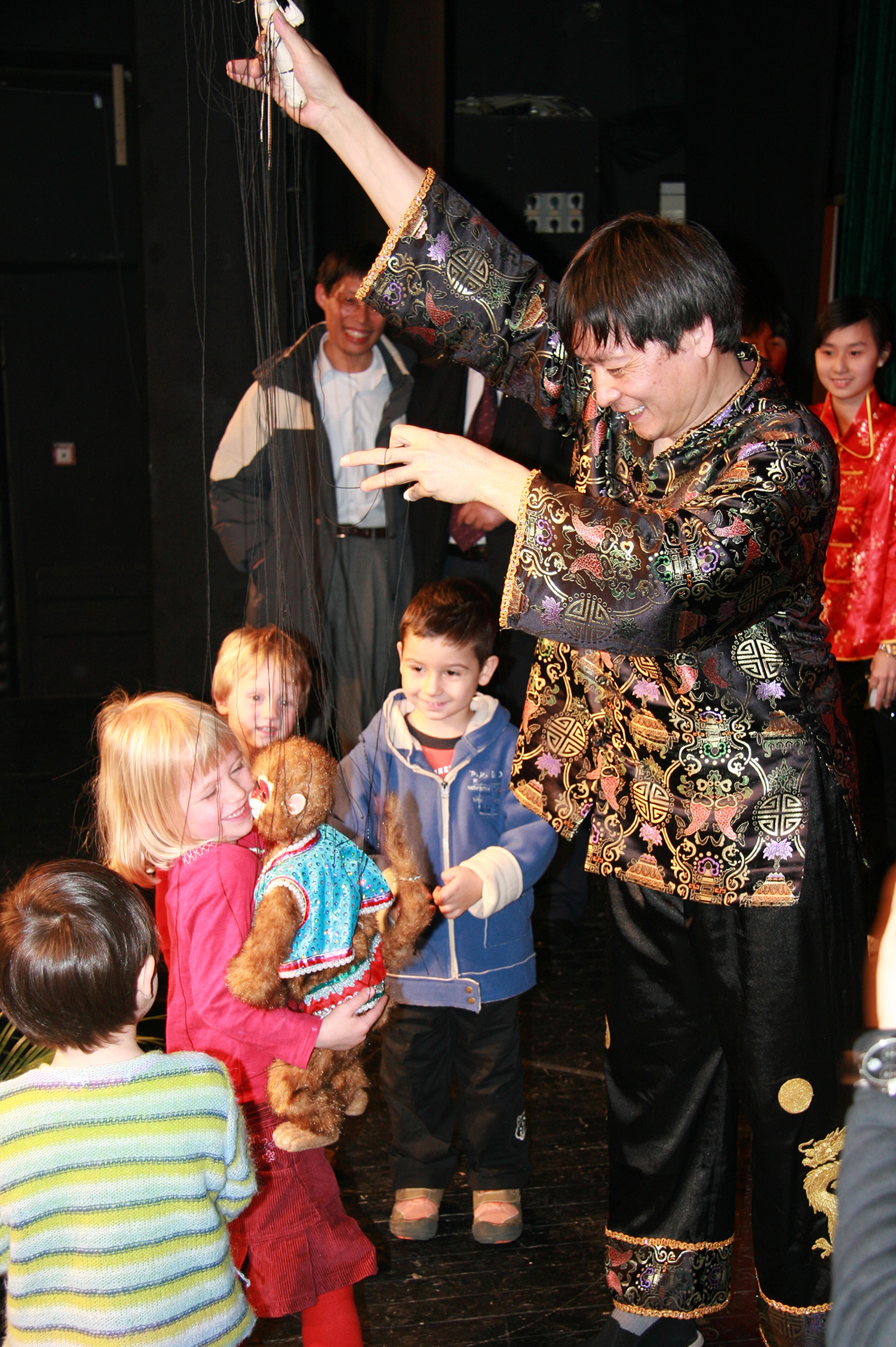 Long-lost childhood memories are brought back by traditional puppets in this heart-warming performance. The tale of a small puppet and other animals performing in a circus is filled with childlike innocence and abundant love. The folk art requires excellence in art and crafts in both performing the puppetry and making of puppets, while shadow plays relies on a masterful and nuanced understanding of the interplay of light and darkness.

Under the wizard-like artistry of Wong Fai, the cartoon characters come to life on stage through brilliant performances of traditional shadow puppetry. Enjoyed immensely by children and adults alike, Happy Childhood Memories encourages the audience to cherish and experience again the childhood memories which might have been gradually forgotten.