In his recent performance at the Alte Oper Frankfurt New Year’s concert, with Scriabin’s gigantic masterpiece – Poème de l’extase in the programme, Wilson Ng got a standing ovation and received critical acclaim by the Frankfurter Rundschau which titled the concert as “The Pinpoint Ecstasy”. Wilson Ng is a prize winner at the 4th Paris Svetlanov International Conducting Competition 2018, the 8th Frankfurt Sir Georg Solti International Conductors’ Competition 2017, and the Aspen Music Festival James Conlon Conductor Prize 2016. He is now the first Chinese Associate Conductor of the Seoul Philharmonic Orchestra.

Born in Hong Kong in 1989, Wilson Ng received his first flute lessons when he was 11, he studied flute in Paris and Lausanne, and performed as a guest solo flutist with the Lyon National Opera Ballet before specialising in conducting. Later on, he advanced his conducting skills at the Universität der Künste Berlin and the Royal Conservatoire of Scotland, and chosen as Conducting Fellow at the Pacific Music Festival and the Aspen Music Festival where he studied from Robert Spano, Michael Stern, Markus Stenz and Jun Märkl. He was also selected to join the masterclasses by Bernard Haitink, David Zinman, Roger Norrington, and John Nelson.

In Hong Kong, Wilson Ng is the Founder, Artistic Director and Chief Conductor of the Gustav Mahler Orchestra. He led the orchestra to have their first overseas performance at the Busan Maru International Music Festival in Korea in 2017. For his contributions to the development of arts and culture, he received a Certificate of Commendation from the Hong Kong Secretary for Home Affairs in 2017 and a Young Artist Award from the Hong Kong Arts Development Council in 2018.
Highlights of Wilson Ng’s concerts in 2019 include, performance with the Seoul Philharmonic Orchestra at the Seoul Arts Center Orchestra Festival 2019, and conducting the China National Symphony Orchestra at the opening concert of the Beijing Modern Music Festival. He will continued to be assistant and cover conductor of John Nelson for the Berlioz’s Requiem performance with Philharmonia Orchestra in London, as well as a Warner recording of Berlioz’s Damnation de Faust by Orchestre Philharmonique de Strasbourg with mezzo soprano Joyce DiDonato. 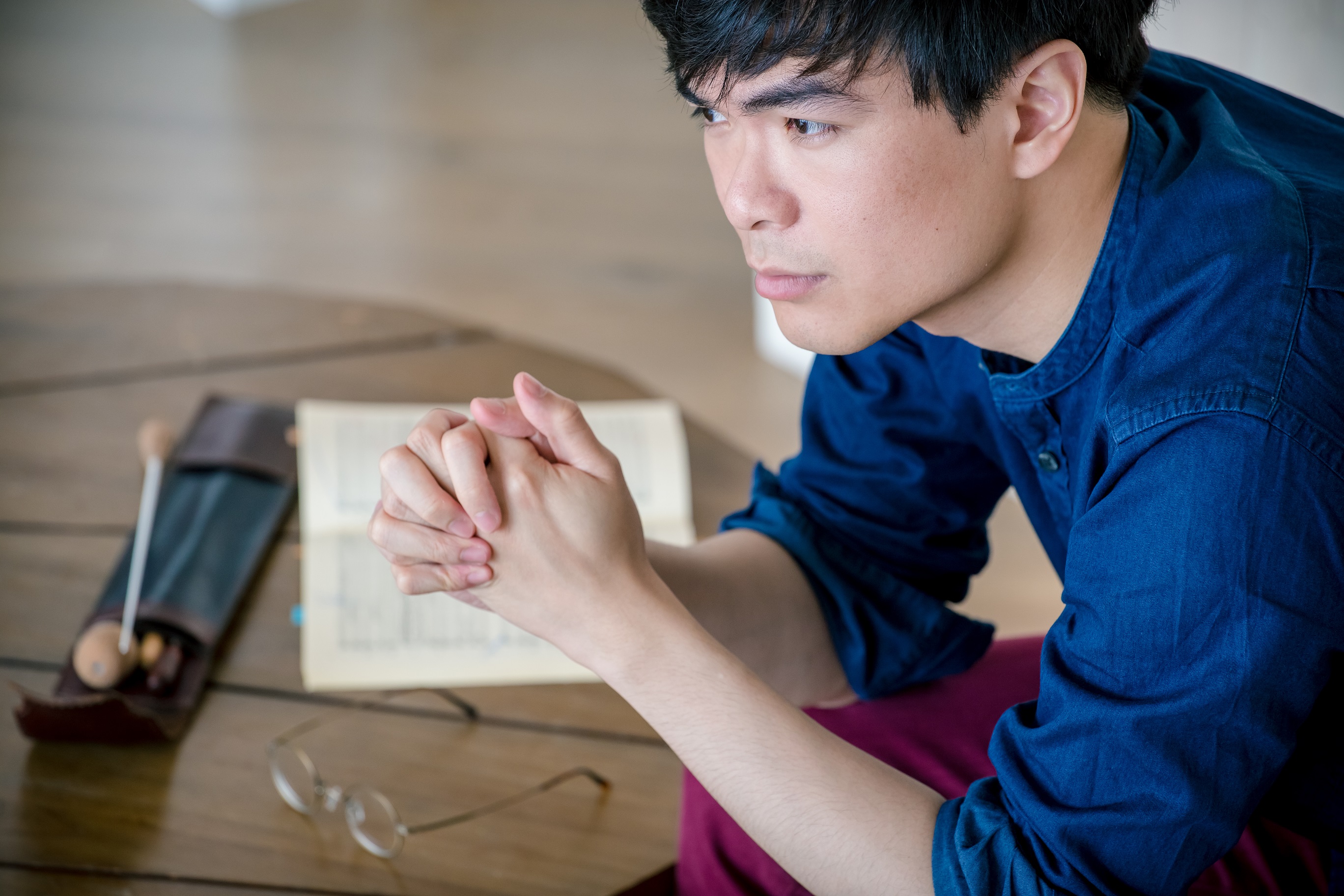 GMO, founded by award-winning young conductor Wilson Ng in 2014, has become more mature in development over the years. The orchestra pioneered a new performance concept, “Musicians without Borders”, placing its musicians among the audiences, an innovation which received critical acclaim following its premiere.

In June 2017, the orchestra presented a concert titled: “A Titan Adventure with Wilson Ng & GMO”. The performance of Mahler’s Symphony No. 1, Titan conducted by Ng was recorded on CD and released. It also gained compliment from renowned music critics Leo Ou-fan who commented: “…with Wilson Ng’s emphatic yet graceful conducting gestures, he led a spirited performance of this work and stretched the capacity of the orchestra into its fullest”.