Wayson Poon is a Contemporary Dance Artist based in Hong Kong. He moved to Beijing from 2010 to 2014 and established the dance company The Body Acts. In 2014, he worked as an independent artist in creation, performance, research and development as well as education in Europe and Asia. Wayson is dedicated to exploring and developing a language of movement that is unique to everyone’s body. Guided by Qi from Taoist scriptures, and the concept of the Liquid Body and Five Rhythms, Wayson’s movements and creations combine oriental spirit and western methodology to decipher the essence of the body.

He received the Hong Kong Arts Development Award for Young Artist (Dance) in 2016. He was nominated for the Hong Kong Dance Award as Tom Brown Emerging Choreographer in 2018 and won the Asian Cultural Association Fellowship in 2019.

In the abstract realm of Vortex, dance and sound are intertwined to highlight the essentials in daily life. The legitimate and the appropriate is constantly redefined in human civilisation, yet most entrenched preconceptions are rooted in ignorance. Human beings have been conditioned and drifted away from their true selves. Can we subsume the world in our enfolded existence, and open up space for an expanding vortex or trajectory? This work is comissioned by the Hong Kong Arts Festival in 2018 and premiered as part of the Hong Kong Jockey Club Contemporary Dance Series. 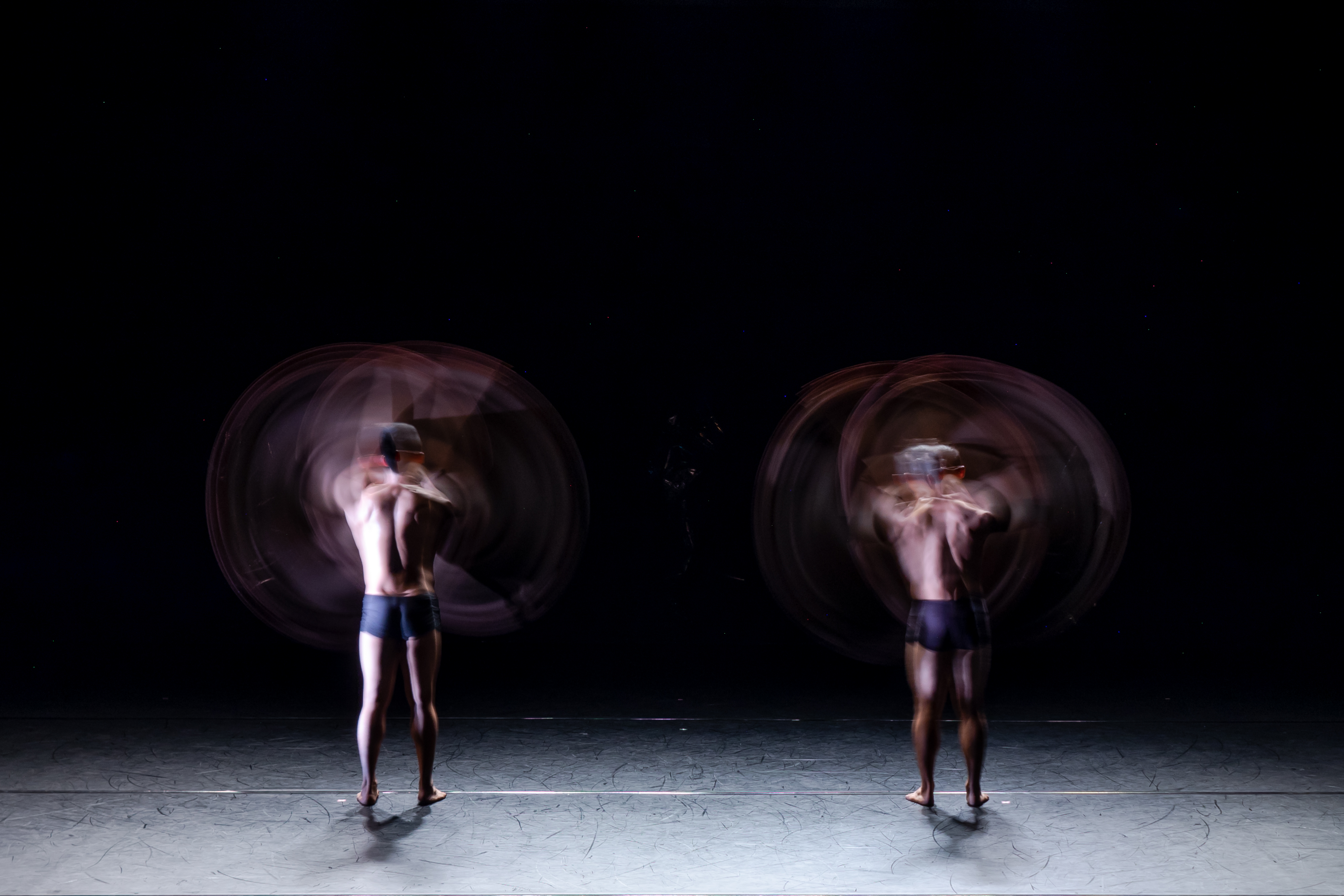 Inspired by the interweaving, fine straight lines and geometrical space created in the works of contemporary Chinese painter Liu Wentao, the choreographer seeks to explore the concept of dots-lines-planes through the movement of bodies and dancers’ connections with each other from the Chinese philosophical perspective. The ceaseless interchange of light, space, stillness and motion in Intersection demonstrates a dialectical relationship between void/absence and existence/presence, reflecting the emotional and physical distance between people and culminating in a state of inner calm and peace.