Utopia was established in 1999. Modeled after the master librettist TONG Tik-sang (1917-1959), Utopia wrote their first new play ArenA in 2011 to pay tribute to Tong

To commemorate Tong 55 years after his departure, Utopia presented an unorthodox concert His Butterflies in 2014, with some 50 extracts from his works

After 18 years of efforts to blend tradition and modernity and to practice crossover with other art forms several times, Utopia presents a 21st century look of the otherwise traditional Cantonese opera and operatic concert 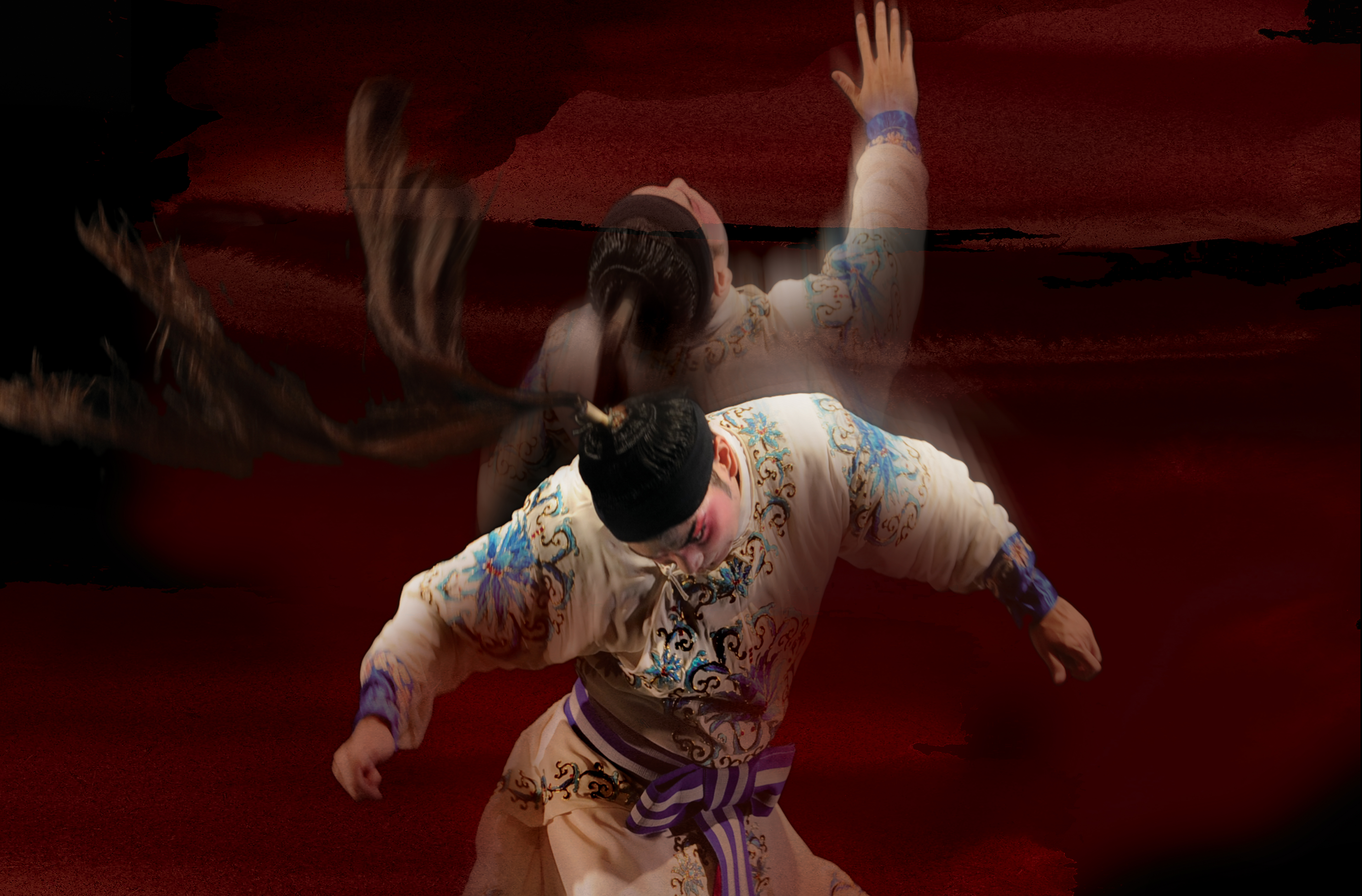 With the use of contemporary aesthetic elements, ArenA is about how Lau Bong betrays Hon Seon’s trust. The play reflects the deep fear rooted in the Chinese society. This story on stage, inevitably a mixture of facts and fiction, traces Hon Seon’s footprints in the last 24 hours of his life.