Produces numerous performances related to Hong Kong and the things unique to the city. Trinity Theatre offers mainly original pieces including the 10-year annual comedy series Shall We Ha which accumulated a staggering 32 runs and 185 performances since 2002, Full Moon Love, My Beautiful Life and Those Were The Days which went for nine runs

Canton-pop song musical series Sing A Long was an instant hit when it premiered in 2008, and since then enjoyed multiple re-runs as well as adaptation into a radio play 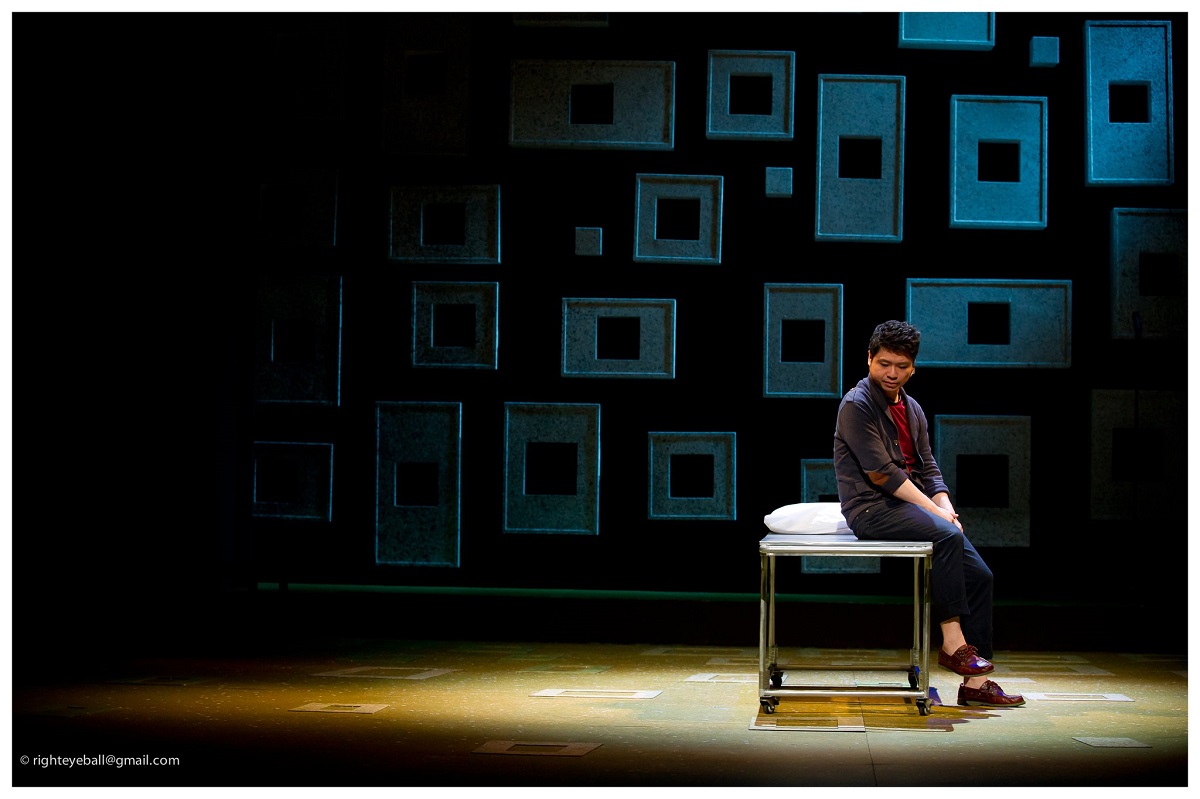 B is still alive but wants to rehearse his funeral.

B has led an ordinary life. He received B+ for every subject at school. Then he grew up and secured an average job with a stable income. Though he still could not afford a flat, he at least had some savings. B continued to live his B+ life until one day a number of simultaneous setbacks occurred. At his funeral rehearsal, B is finally able to get back in touch with his friends and himself once more. But the big question lingers on: for the rest of his life, should he try to strive against all the odds or simply continue with his B+ life?