I have a date with spring 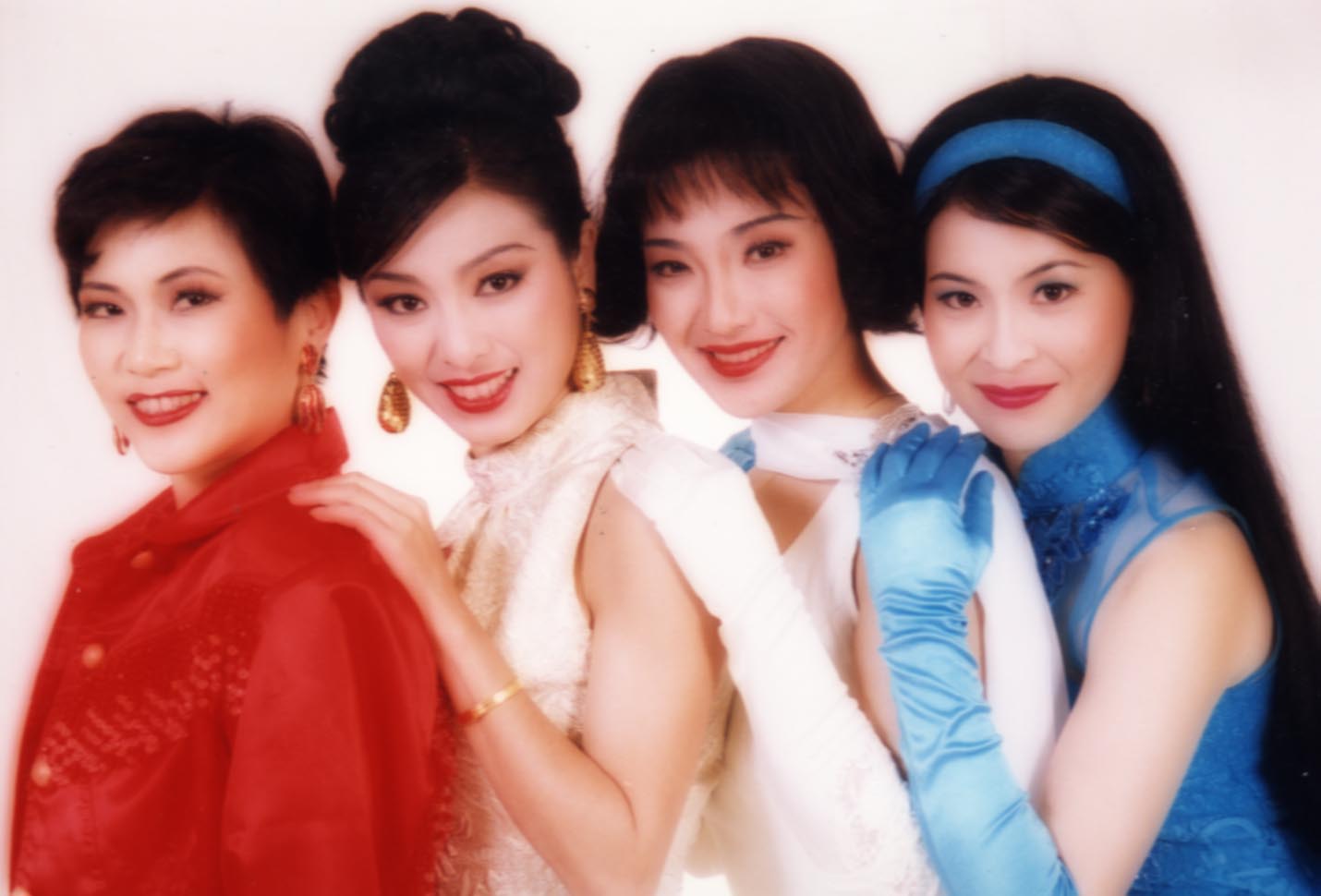 The heart-warming show is the Cantonese musical adaptation of the critically-acclaimed stage (1992) and movie (1994) productions of the same name. At the 1995 Hong Kong Film Awards, the movie won three of its eight nominated awards including Best Screenplay. Set between the 1960s and 1980s, this musical follows the dreams, hope, love as well as the trials and tribulations of four singers (Butterfly Liu, Lulu Kim, Fung Ping and Nancy) who became best friends while working at a nightclub. Butterfly Liu, the celebrated singer, returns from retirement to her hometown to hold a benefit concert at the soon-to-be-closed Flower Palace Nightclub. With her return to the club, Liu must come to terms with the ghosts of her past.