Established in 1998, Theatre Space has been dedicated to broadening the horizon of theatrical arts despite the limitation of space

Through its performances, the Company endeavours to stimulate the imagination of the audience and to offer them vivid experiences of the real life, hence fostering a closer interaction between the theatre and the community 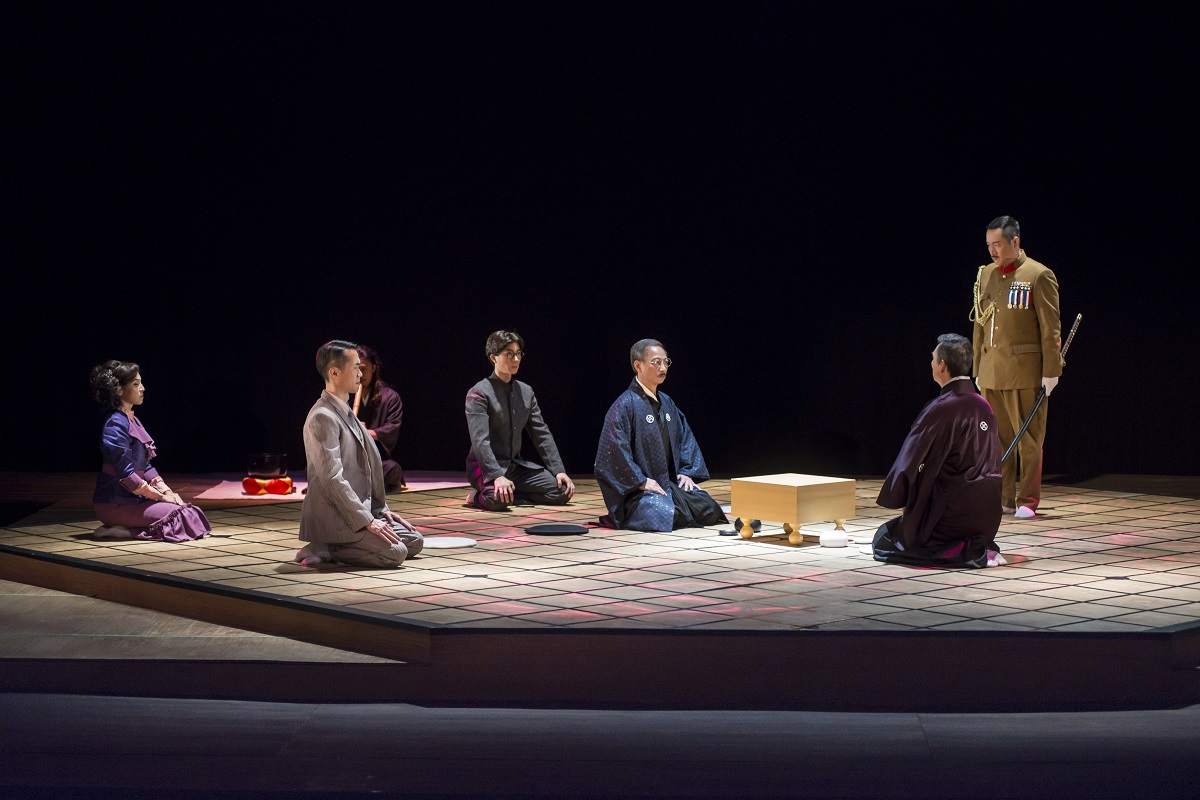 Encouraging the audience to think intellectually, the local play is set in World War II at a Go games room within the Japanese army headquarters. The story begins with 22 Go masters aiding the Japanese army’s invasion of China, using the checkerboard as a virtual battlefield. Minoru Kitani is the 23rd master in the room. Here he meets Go players including national grandmaster, a bloodthirsty commander, loyal followers and a gentle servant. Though inspired by the Go game’s final phase, Kitani, who is full of passion and ambition, gradually comes to see the true cruelty of war, and this has an unexpected impact on him.

The play makes inquiry into humanity from the spirit of Go and provides the audience with room to rationally examine universal values and disputes. Written by playwright Cheung Fei-fan, the play received three nominations and was awarded Best Script and Top Ten Most Popular Production at the Hong Kong Drama Awards 2015.