Theatre Ronin is founded by Alex Tam Hung Man in 2006, who has also served as its Artistic Director. The company is currently a recipient of the three-year grant by the Hong Kong Arts Development Council.  The repertoire of Theatre Ronin is inspired by the immensity of fine scenery in human experience. Through the use of highly romantic imageries on stage, it endeavours to preserve the world’s reminiscent beauty before its aura vanishes in the age of new media.  Theatre Ronin is dedicated to creating a distinctively imaginative performing style by exploring contemporary theatrical language and the aesthetics of the Theatre of Imagery. Its theatrical works stem from various materials as well as the culture and literature of Hong Kong. Many of its works are invited to arts festivals in France, the United Kingdom, Argentina, Taiwan and mainland China. Recent productions include Hoichi the Earless (UK, France and Hong Kong), Wilderness of Soul 2.0 (6th City Festival in Shenzhen in 2019), Fallen and Playing with XiXi (Best Space Award in the 10th Taipei Fringe Festival in 2017). 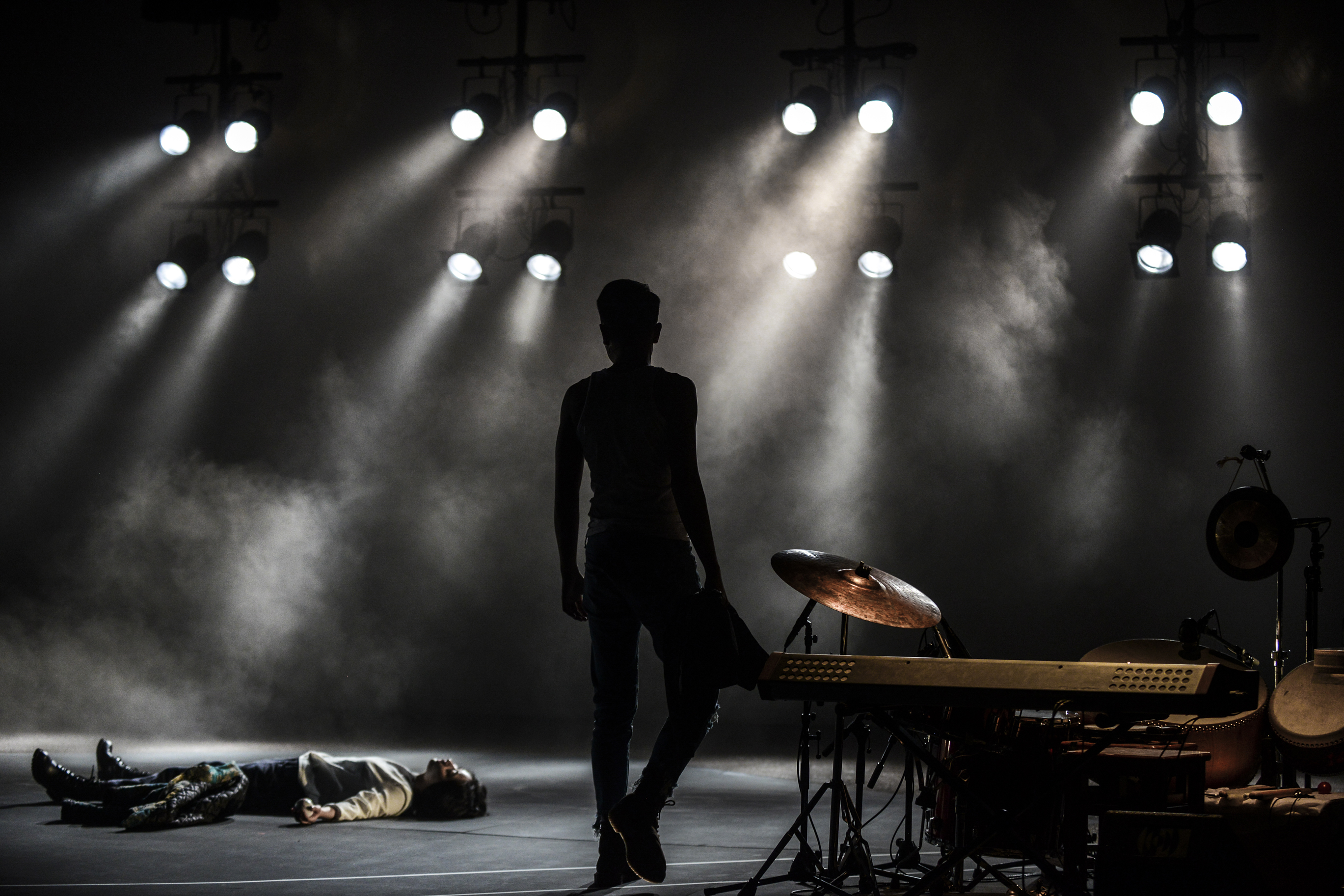 Fallen is constructed by way of contemporary theatre, with live music and live video–taking to create a unique experience for the audience.  In the late Qing dynasty, intellectuals launched the Chinese Educational Mission to recruit talents to receive education in the United States, and return to contribute to the country. Born in Hong Kong, Chou Shou Son was chosen to be part of the mission at a very young age, and spent almost a decade in the United States. Just when he was admitted to Columbia University, the Chinese government called back all students abroad. Chow had to depart immediately after the very last baseball match in the United States, returning to the foreign and distant place now called “home”.  Fallen reconstructs Chow’s seven years in the United States, meanwhile exploring how an established man struggled to stay gold. 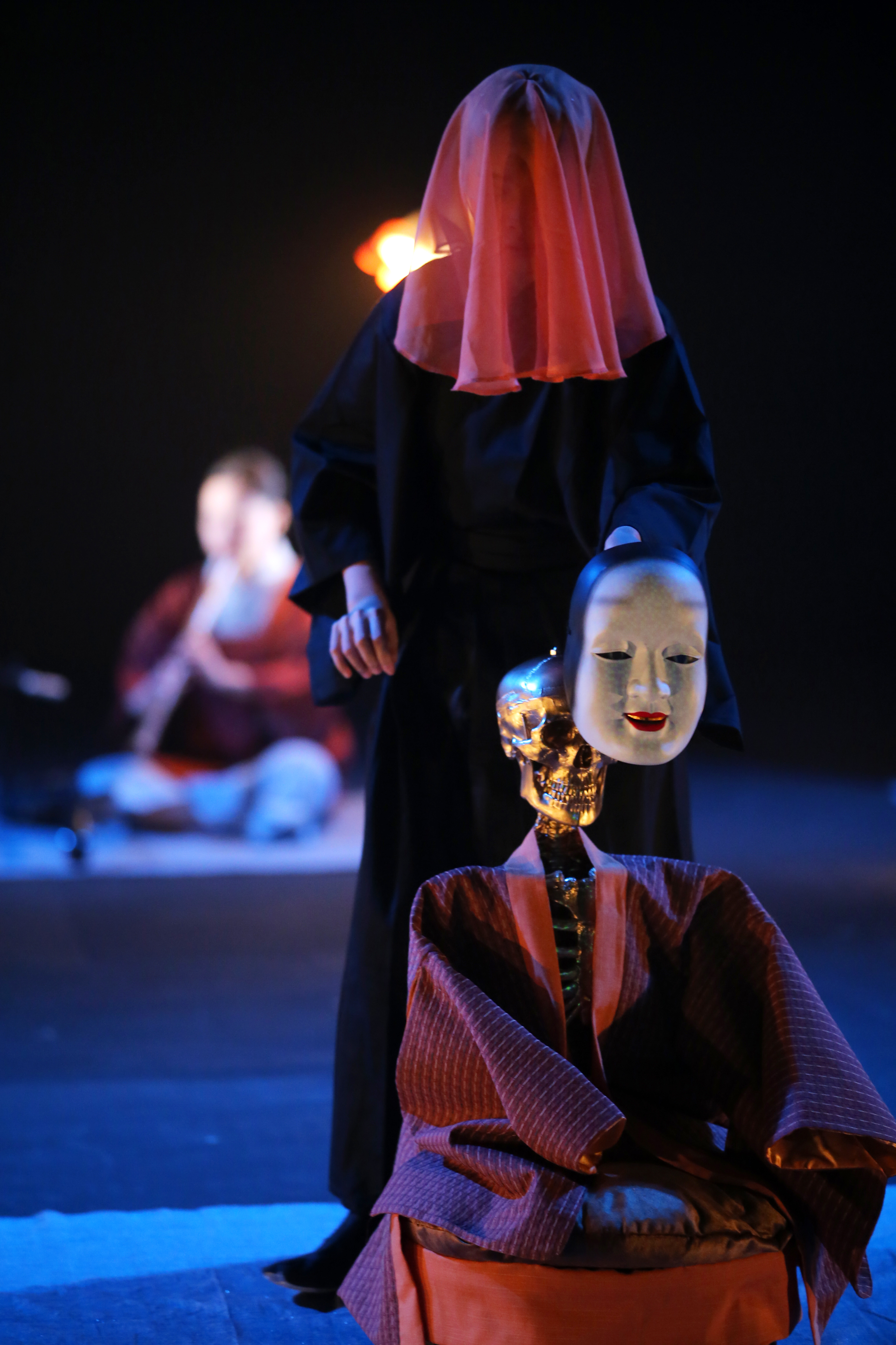 Hoichi the Earless is adapted from a Japanese classic masterpiece with contemporary interpretation.  A monk tells the sotry of a blind musician being haunted.  Hoichi is a blind lute musician living in a temple. One night while the abbot goes out, a samurai comes to invite Hoichi to play for his master. The abbot is skeptical about Hoichi’s going out every night, so he sends a monk to tail her. A secret is then unveiled.  Adapted from a story in Kwaidan by Koizumi Yakumo, Hoichi the Earless is an aesthetic exploration integrating traditional Chinese Nanguan music, storytelling, movement and space that invites the audience to confront their own weaknesses.