Founded in 2006 by theatre veteran Chan Chu-hei, who assumes the role of Artistic Director

One of the few theatre companies in Hong Kong that focuses on performance research, investigating different performance systems, dramatic styles, the theories and concepts involved. It works with the belief that theatre mirrors life and society. In the vastness of the realm of theatre, it aims to explore possibilities in theatre performance 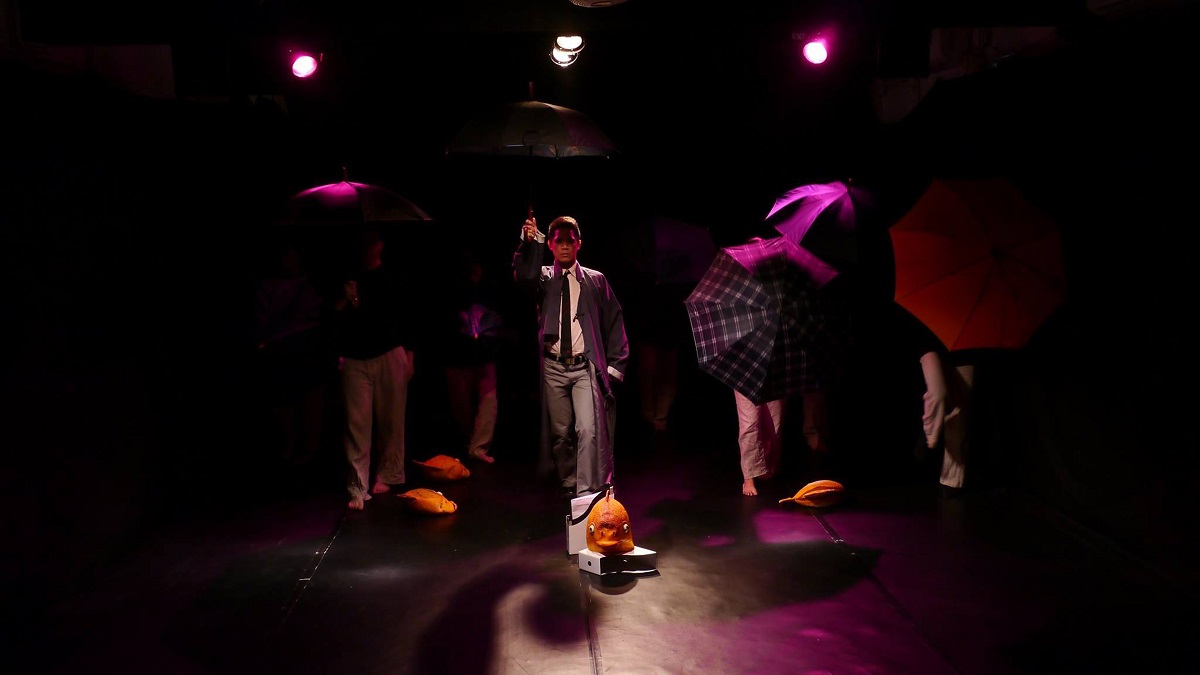 Once upon a time, a merman tribe called the Lu-Tings was said to have settled in the southern tip of China, known as Hong Kong today. Neither fish nor human beings, they tried hard to survive in face of the expanding Han Chinese culture until a massive revolt broke out, which ended in suppression and bloody massacre a story of great relevance for Hong Kong today.

By incorporates performing techniques of the east and the west, live music, narration and movement, The Lu-Tings won high praises when it premiered in Edinburgh Festival Fringe 2014. It was further chosen by The Fringe Performance Archive and a video of the performance is now part of the collection of the National Library of Scotland.