Currently based in Hong Kong and founded in 2010 in Paris by Wong Chun-tat. Wong was one of the very few graduates of Chinese descent to have completed the two-year Introductory Course and The Laboratory of Movement Study at École internationale de théâtre Jacques Lecoq (Jacques Lecoq). In addition to his studies, Wong further pursued his career by attaining the Jacques Lecoq teaching certification in 2018.

Currently consists of 20 performers from different countries and backgrounds. These performers continuously polish their craft by undertaking regular training led by the theatre company in order to grow as a team that is collectively fluent in self-expression and abundant in creative force. The artistic approach of Théâtre de la Feuille is a creative product of east meets west, where the western pedagogy of Jacques Lecoq interweaves with the traditional arts of the East.

Produces high-quality theatre that experiments with a diverse range of genre and topics, and aims to accumulate as much overseas touring experience as possible. Théâtre de la Feuille has travelled to more than 80 locations among 180 overseas tours in the United States, France, Italy, Croatia, Japan, Korea, Taiwan and different cities in China. 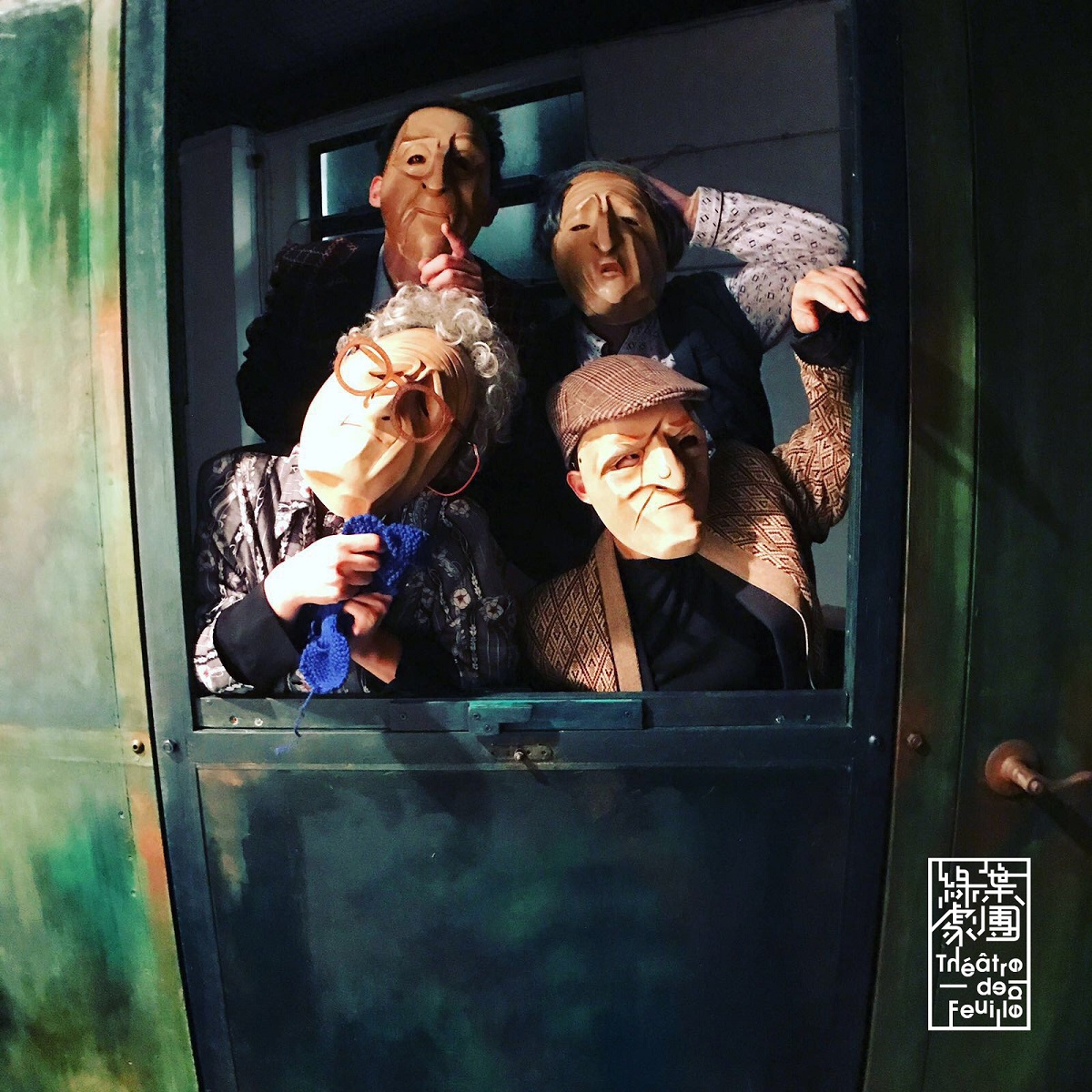 A legend retold through the arts of body

L’Orphelin is an adaptation of the historical event known as The Orphan of Zhao. Among the myriad of versions that retell the same tale, which one was closest to the truth of what actually happened to the orphan of Zhao? This acclaimed programme toured in more than twenty cities since 2014.

Every old soul was once innocent

When a plot inspired by the fairytale classic “Peter Pan” meets Kawakubo’s sense of sartorial aesthetics, the stage becomes adorned with a contrast between visual frenzy and theatrical absurdity.

This is a stage where bodies collide, expand and deconstruct; where black underlines the light; where order is constructed by destruction; where the asymmetric accounts for the routine.

Like a boy dressed in rebellious fashion, he tells stories with his body dangling in mid-air.