Formed in 2009, The Radiant Theatre aims to integrate arts into daily lives through theatre and education, to promote arts to different social sectors, and to discover things people missed or touched in life. Current Venue Partner of Sha Tin Town Hall. 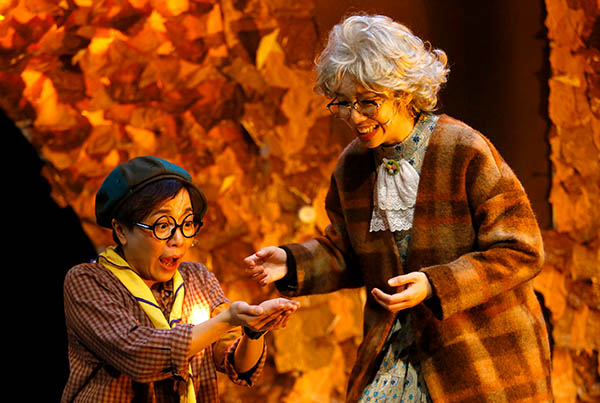 All the citizens of the city are troubled with nightmares and could not sleep well. It was rumoured that a witch familiar in cooking Chilly Tofu has cursed the whole city. Leung, a brave little boy, is determined to save the city by finding the “Magic Tofu Flower” and to fight with the witch!