Resulting musical tapestry flows seamlessly through the East and West, past and present while melting down borders between genres, juxtaposing disparate Hong Kong cultural elements 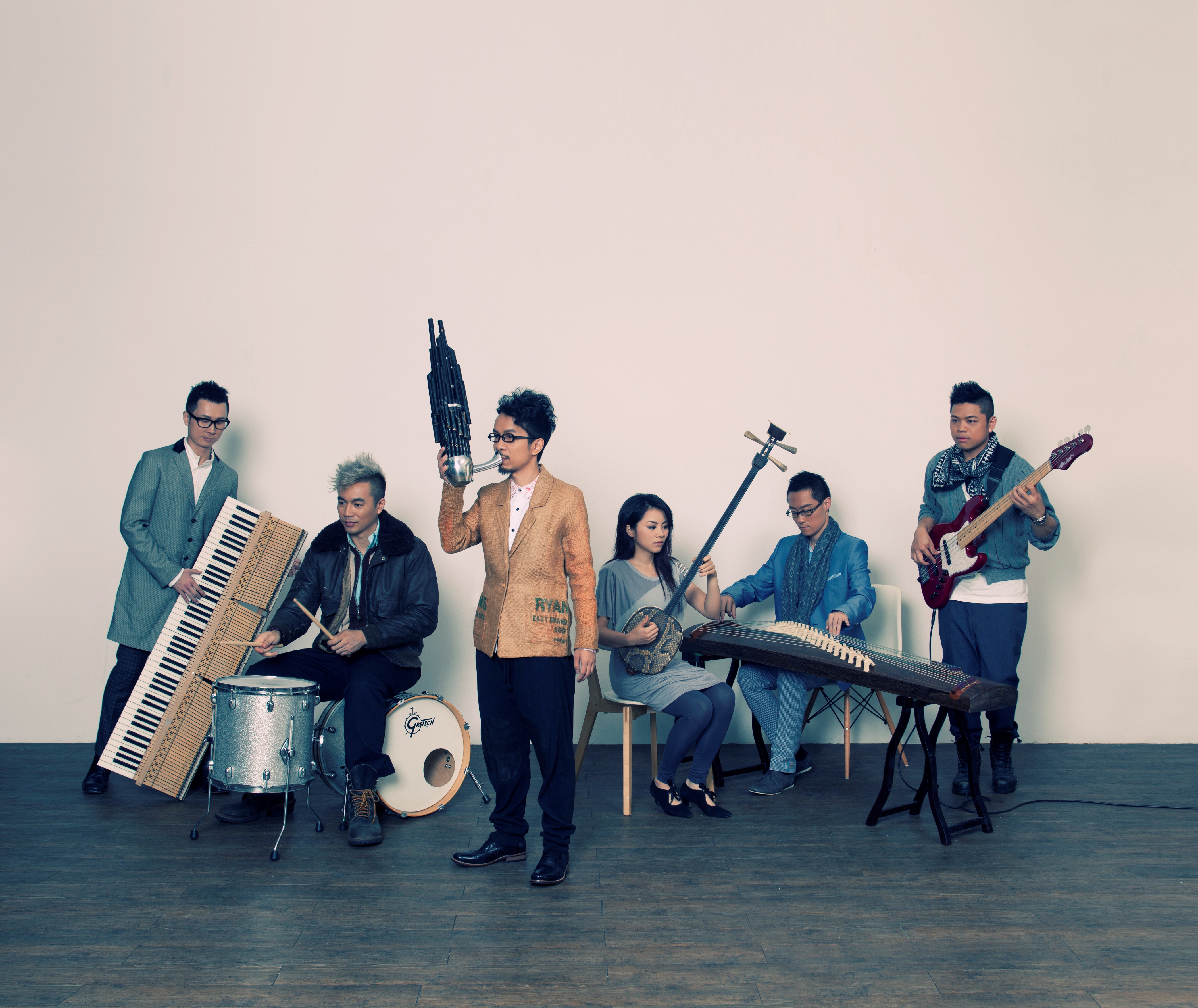 SIU2’s “Sonic Traveler” Concert brings an unprecedented musical experience to the audience through their original, distinct fusion music. The audience will enter an unparalleled musical journey and experience the extraordinary impact when the Eastern and Western cultural elements exquisitely clash and fuse with one another.

Embark on this irresistible journey and travel through the East and West, past and present with SIU2!