As veteran playwright and director adept at fusing elements that are both artistic and filled with wide popular appeal, Szeto has produced innovative and subtly nuanced stage works

At the Hong Kong Drama Awards, Szeto’s productions have been awarded Top Ten Most Popular Productions multiple times and won three of his six nominations as Best Director. He was awarded the Best Director of the Year Shanghai Modern Drama Valley, One Drama Awards 2017 for Hu Xueyan, my dear.  Recent works include Amahs, Fuente Ovejuna, “The Emperor, his Mom, a Eunuch and a Man“, Shed Skin and Le Dieu du carnage

The Emperor, his Mom, a Eunuch and a Man 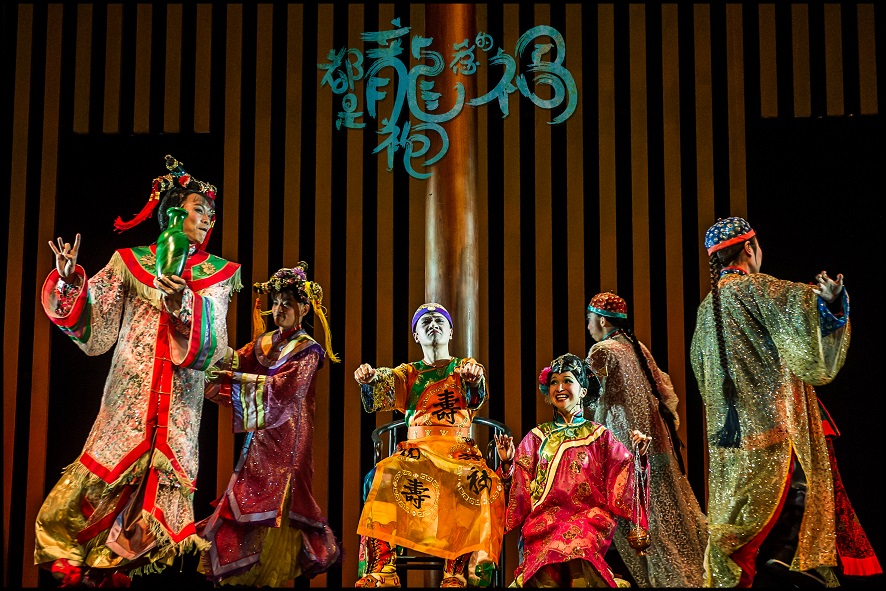 The story revolves around an unsolved historical mystery between An Dehai, Empress Dowager Ci Xi, Ding Baozhen, as their convoluted relationships were weaved into an intriguing web of love, hate, favours and retributions. This play will take the audience on an exploration of the ever-revolving cycles of desire and human nature.

The play is the winner of six awards at the Hong Kong Drama Awards 2014 including Best Production, Best Director, Best Supporting Actor (Tragedy/Drama), Best Costume Design, Best Make-up and Image Design, and Top Ten Most Popular Productions. It was performed in Hong Kong and Guangzhou from 2013 to 2014, and staged at the Beijing National Centre for the Performing Arts and the Shanghai Grand Theatre in 2015.