Spanish-Taiwanese actress who grew up in Hong Kong and speaks fluent English, Cantonese, Mandarin and Taiwanese

Received a First-Class Honours Degree (Acting) in Bachelor of Fine Arts from the Hong Kong Academy for Performing Arts (HKAPA) in 2006. Received Outstanding Actress Award and multiple scholarships during her study 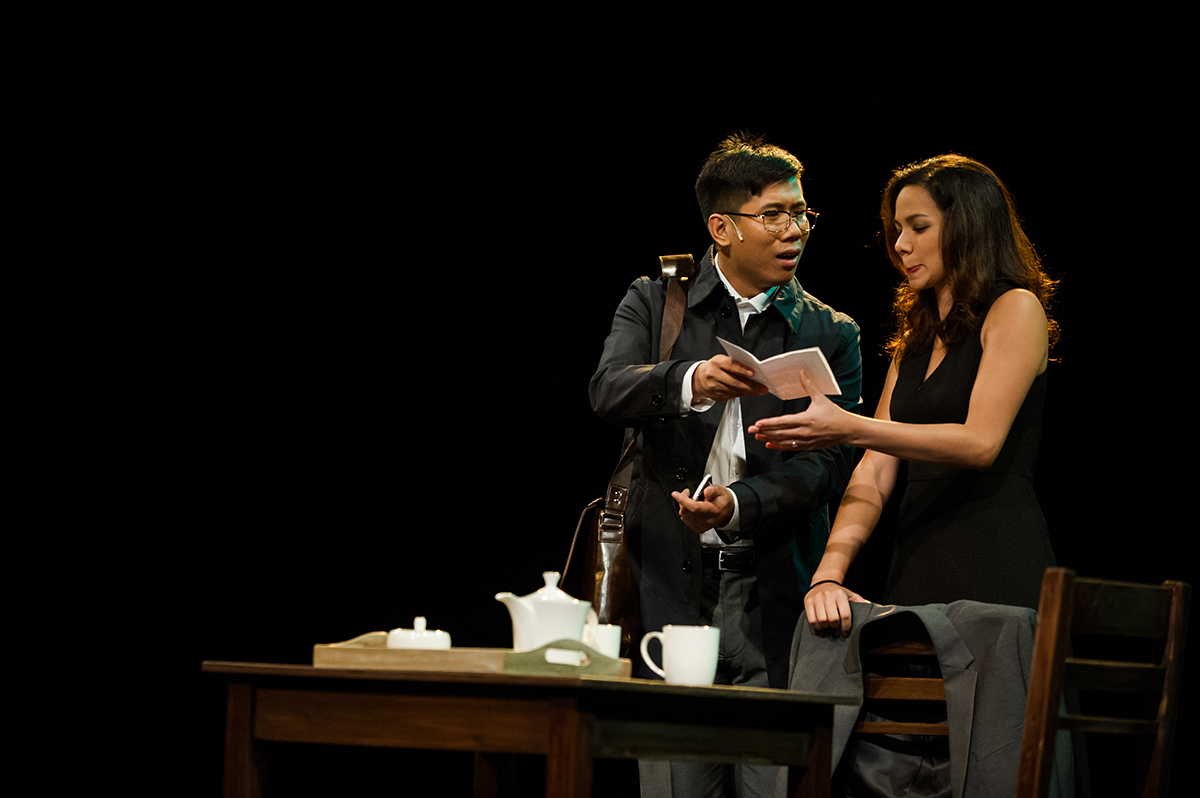 Adapted from The Mixed Doubles, a comedy made up of many short dramatic sketches, each with two characters, composed by various famous English playwrights including Harold Pinter and Alan Ayckbourn. Each sketch portrays marriage at different stages of life and explores the pressure and problems caused by marriage within the couples in order to show the irony and humor in “post-dating” relationships.

In each of the 10 sold-out performances, more than 24 roles were performed by the five actors. The show received good reviews, multiple nominations, and  awards including Best Supporting Actress (Comedy/Farce) and Top Ten Most Popular Productions at Hong Kong Drama Awards 2014.