Pewan Chow was among the first cohort of graduates from the School of Dance, the Hong Kong Academy for Performing Arts (HKAPA). She was awarded a scholarship by the London Contemporary Dance School to pursue further study in choreography and performance in 1988. Upon her return to Hong Kong, she taught contemporary dance at the HKAPA from 1991 to 2007, during which she received a Master of Arts in Choreography from the Laban Centre, London in 2003.

As an independent choreographer and performer, Chow endeavours to contribute to the study, education and creation of dance at Passoverdance. Her choreographic works include Grey Area, In Search of Space in a Cramped City: A Moving Exhibition – Urban Bottling, Maze, Homecoming, Xin Xiang, Solo Act, Searchlight, and Execute I, II, II — Accomplish.

She received the Hong Kong Dance Awards in 2010 and 2013 for Outstanding Achievement in Independent Production for Homecoming and Maze respectively. Chow is also the recipient of the Hong Kong Dance Awards for Outstanding Achievement in Youth and Community Dance for In Search of Space in a Cramped City: A Moving Exhibition – Urban Bottling in 2016, and Outstanding Dance Education for In Search of Motion in a Virtual City: Grey Area in 2018. Chow was awarded Artist of the Year (Dance) by the Hong Kong Arts Development Council (HKADC) in 2017. 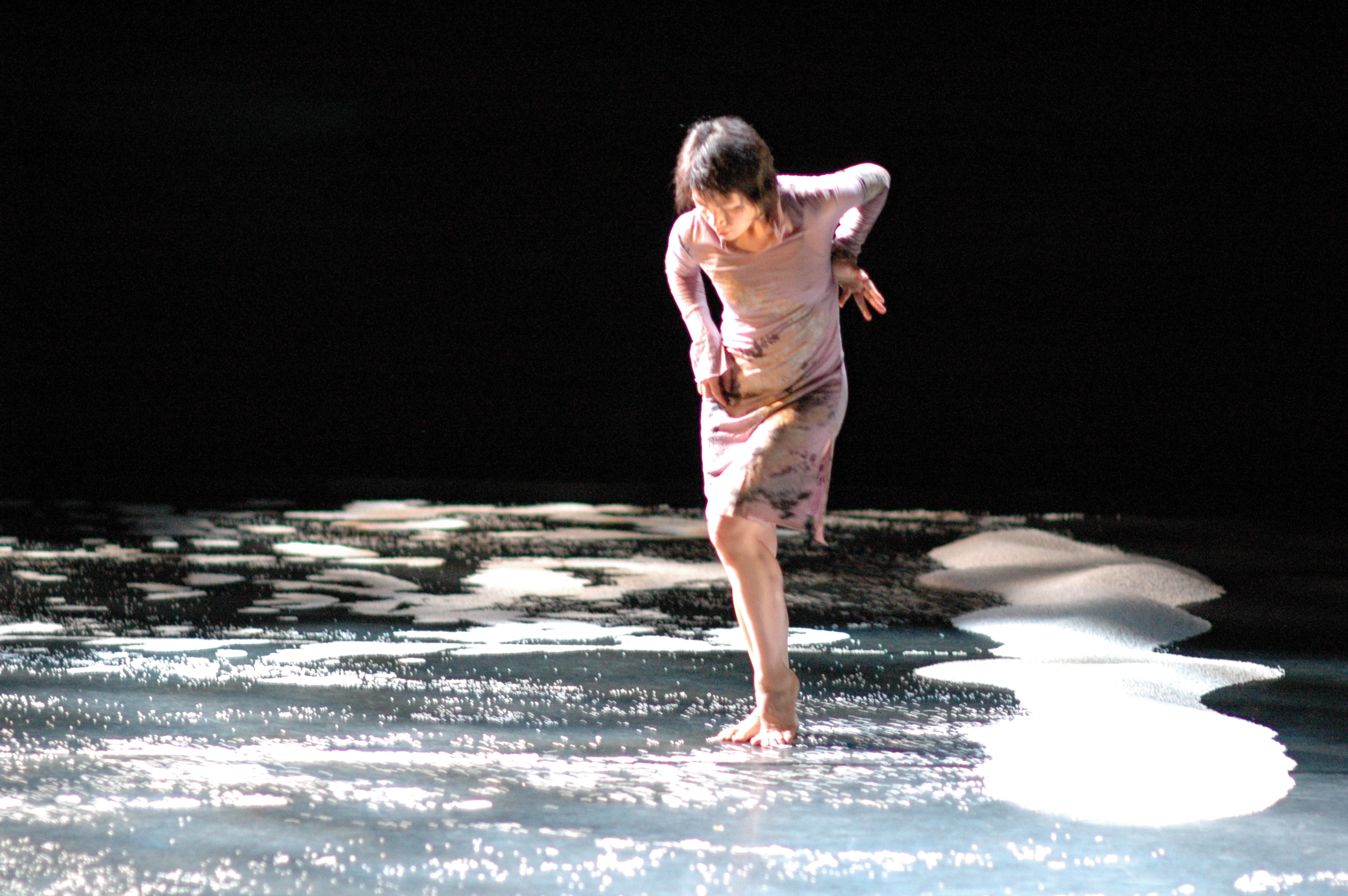 2018 marked the 10th year of Passoverdance. To celebrate the company’s achievements and decade-long commitment to its missions, the 10th anniversary production 1ogether is a collaborative creation involving the company’s Artistic Director, core members and guest dancers. Guided by the Artistic Director, the work revolves around the concept of relationships as dancers explore their intricate connections and history together in the field and with the audience, through the exchange of movements and thoughts. 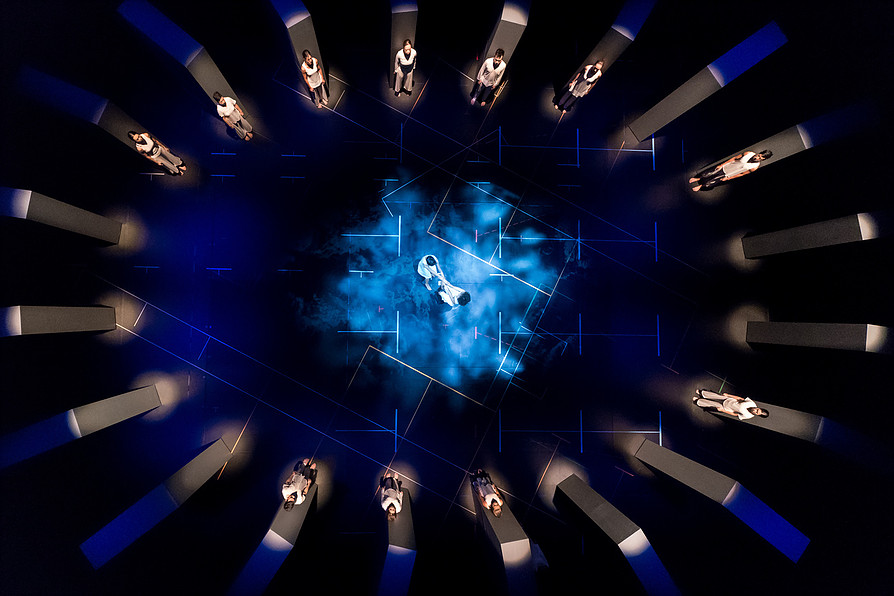 Maze is a critically acclaimed production choreographed by Pewan Chow and Rosalind Newman, premiered in 2012 in which performances were sold out. The production was later invited to showcase in the Guandong Dance Festival and awarded the Hong Kong Dance Award for Outstanding Independent Dance Production and Outstanding Lighting and Set Design for Dance in 2013. Maze: Pushing Boundaries is a paradoxical experience of freedom and constraint. The performance leads the audience into a moving maze, reflecting on the complex journey of life. It is an experience unlike any other. The audience can move among the maze of performers and the set, or stay aloof as a spectator. Where will you be?