As a homegrown choreographer known for combining dance and drama, Pong’s choreographic work Crime Scene was selected by the South China Morning Post (SCMP) as one of the “Best Dances” of 2009 and Off Screen received the 2012 Hong Kong Dance Award for Outstanding Choreography

Happy Birthday? was invited to perform at the 12th Guangdong Dance Festival and was selected as The Hecklers “Best Dance Show” in 2015 by the website HKELD 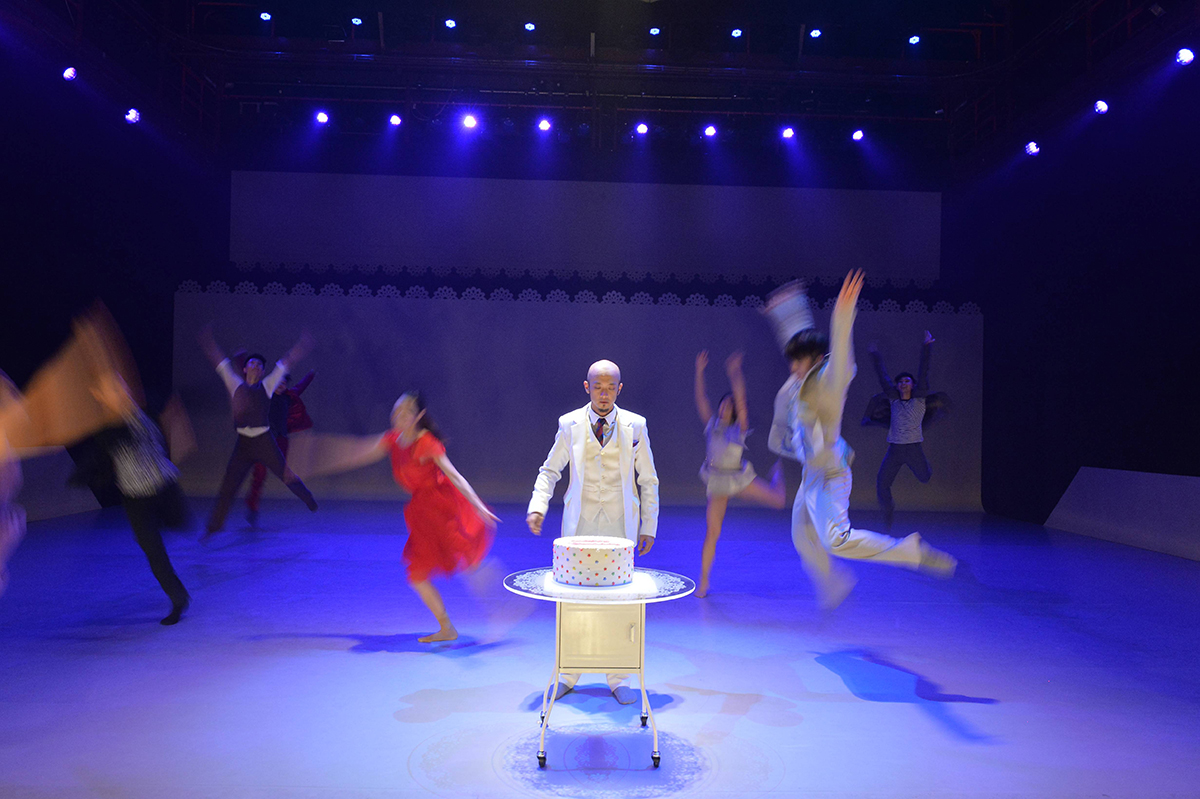 Why are birthdays unhappy? Why must birthdays be linked with the notion of happiness? Turning 40, Pong takes inspiration from her own birthday – another milestone in life – to reflect on social norms and ecology as well as our sense of alienation in modern times. A personal memento of her 40th birthday, Pong’s Happy Birthday? creates a quirky “birthday party” suffused with black humour and dance.

Entertaining and enlightening at the same time, the choreography is teeming with energy and excitement. This “birthday party” welcomes everybody, whether a fan of contemporary dance or not.