Nguyen graduated with distinction from the Vietnamese Dance College and received a full scholarship from the Hong Kong Academy for Performing Arts. He has been choreographing professionally since 2002

Nguyen has worked with the Vietnamese Opera Theatre, Les Ballets Persans, and Wayne McGregor Random Dance among others 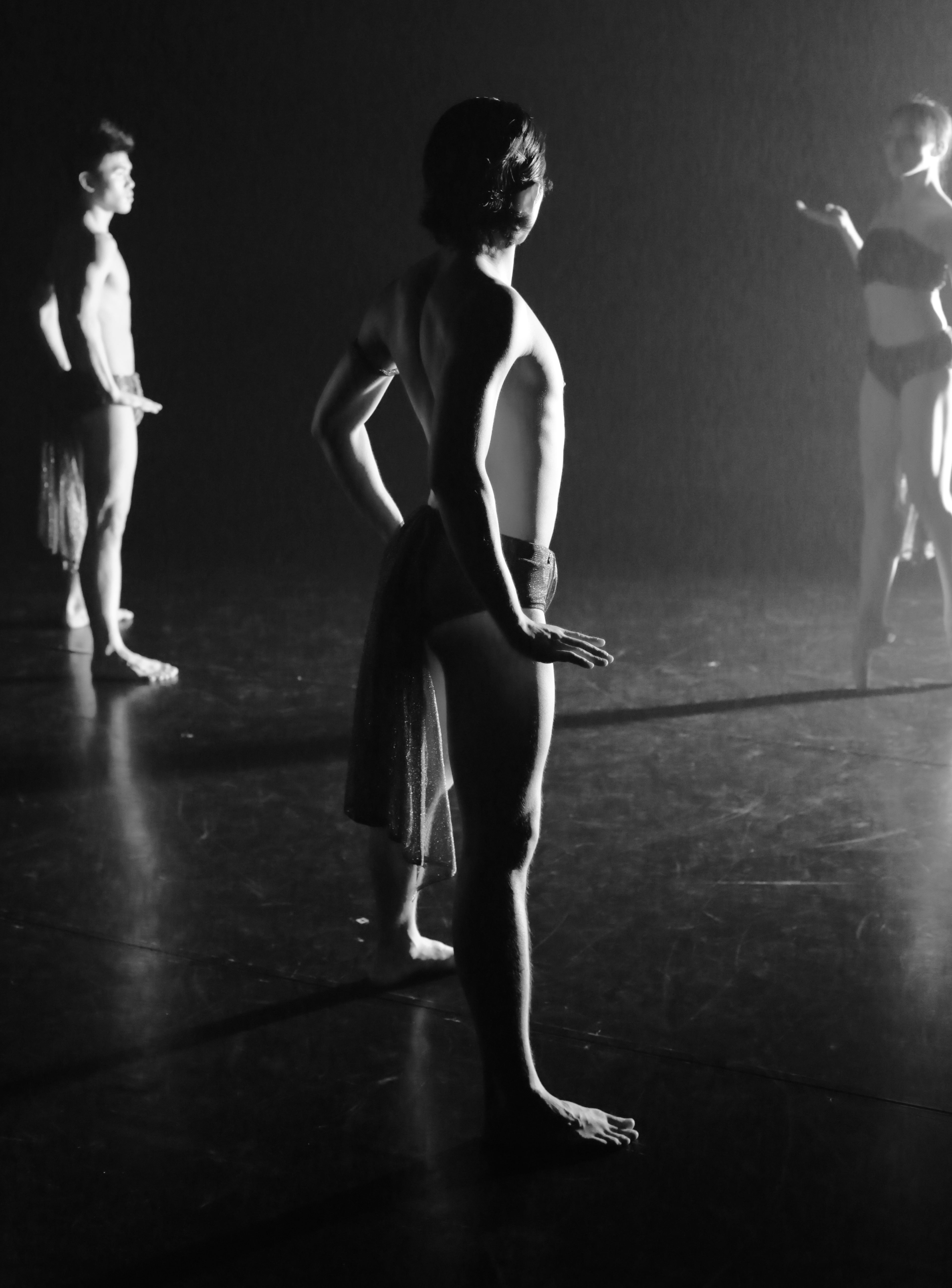 Cham’s Soul premiered in 2006 to critical acclaim, reaching the semifinal of The Place Prize dance award. In this piece, Nguyen drew inspiration from ancient Vietnamese Cham sculpture, revealing strength, beauty and mysticism – the spirit and life within.