Graduated from the School of Drama of the Hong Kong Academy for Performing Arts with a major in scriptwriting, and from the Chinese University of Hong Kong with a Master of Arts in Intercultural Studies. His Mandarin short play Run from the Rain was performed in the Short + Sweet Festival in Singapore in 2008, and his stage drama Floating Sand won the Commendation Prize at the Taipei Literary Festival in 2009. The Abandoned Harbour by the Hong Kong Repertory Theatre was awarded Best Script by the Hong Kong Federation of Drama Societies in 2016. In 2017, his joint work in Trivisa was nominated for The Golden Horse Award for Best Original Screenplay in Taiwan and Hong Kong Film Award for Best Screenplay. 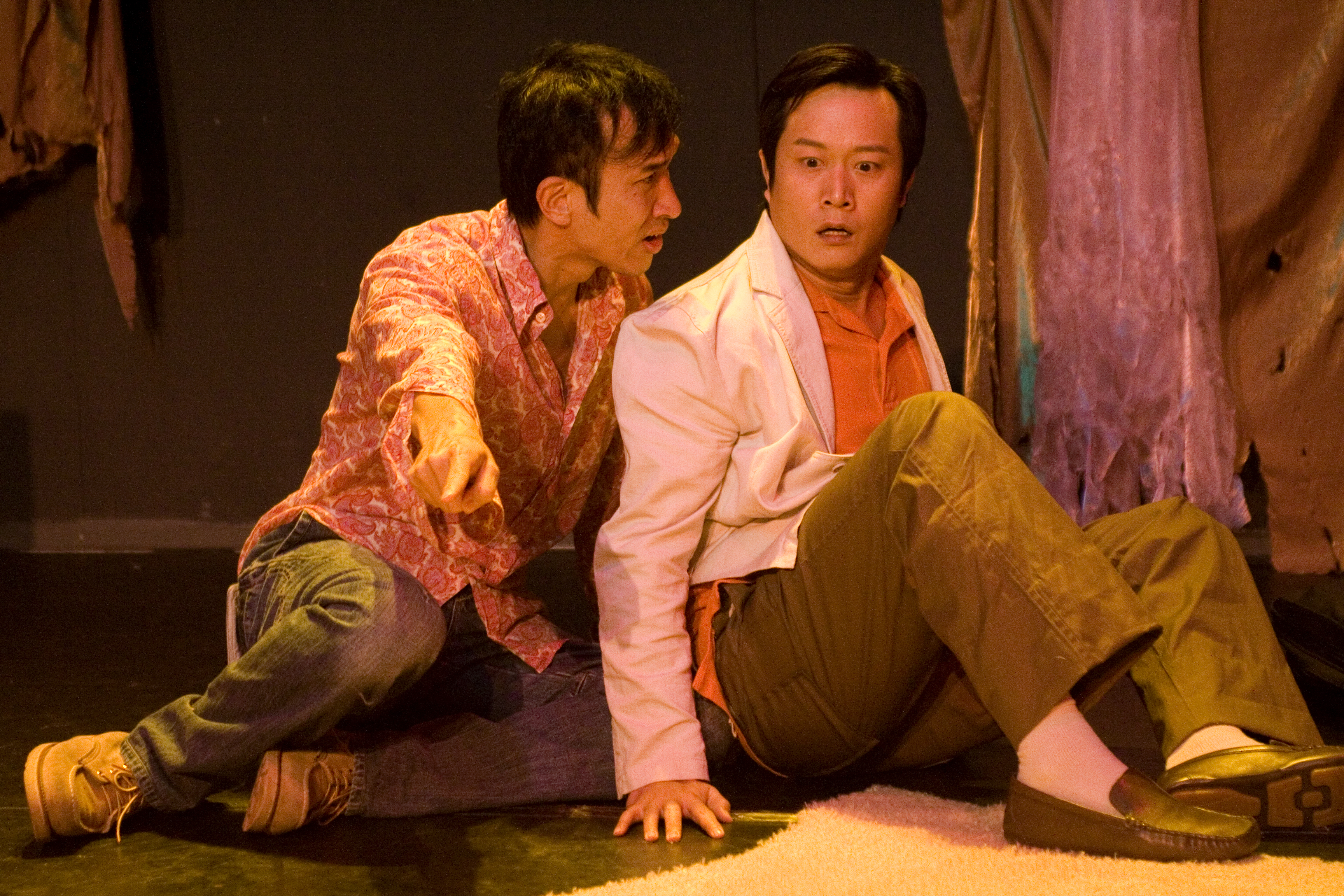 Bai and his good friend and business partner Ming have known each other for a long time. One night, Ming nervously called Bai and told him that he was with a girl Zhing, whom he had never met, in a Shenzhen hotel, and found her dead in the room. Ming did not know what to do. Bai rushed to Shenzhen and help his buddy. At the end, what ensured was not simply a murder case, but…