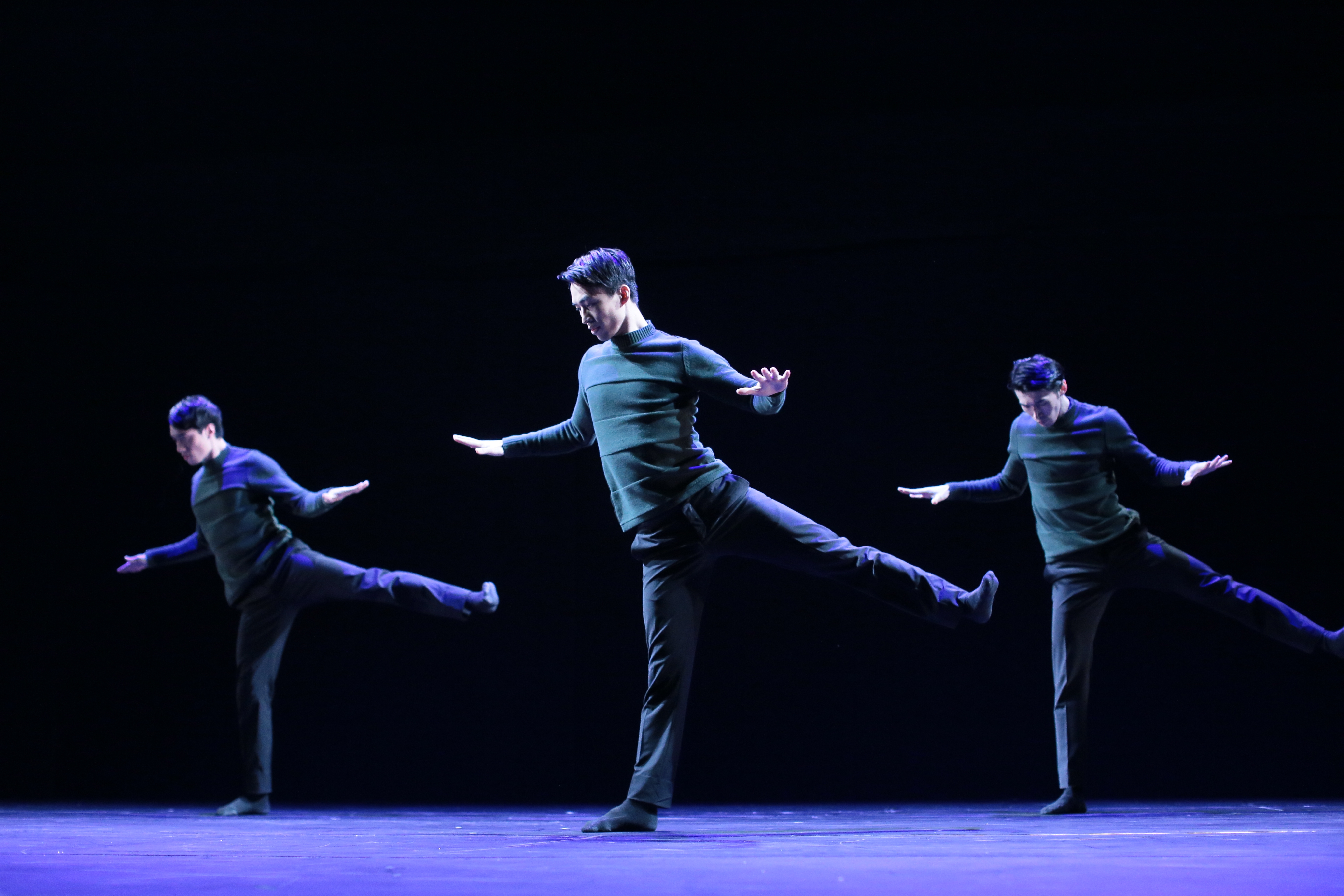 A live rock show always stirs me. In that moment, it is as though the band members have infinite freedom, and they are enjoying it. Breaking free of all life’s shackles, throwing away those shallow facades, hypocrisies & pretensions. Humanity manifests itself at that very moment. This time, I want to use a different stage, in a different way to present the most genuine attitude of those of our age towards the world. Perhaps the elements that are about to happen on stage at one point in the past or future, are truths tucked away in the depths of your heart.