“If China wants to have a great violinist, they have one.” concluded violinist maestro Ruggiero Ricci after listening to Li in 2004. Hailed as “a massive talent with astonishing dynamic and expressive range,” Li is one of the foremost violinists in his generation

Furthered his studies with DeLay and Kurt Sassmannshaus at the University of Cincinnati Conservatory of Music, and later with Joey Corpus in New York 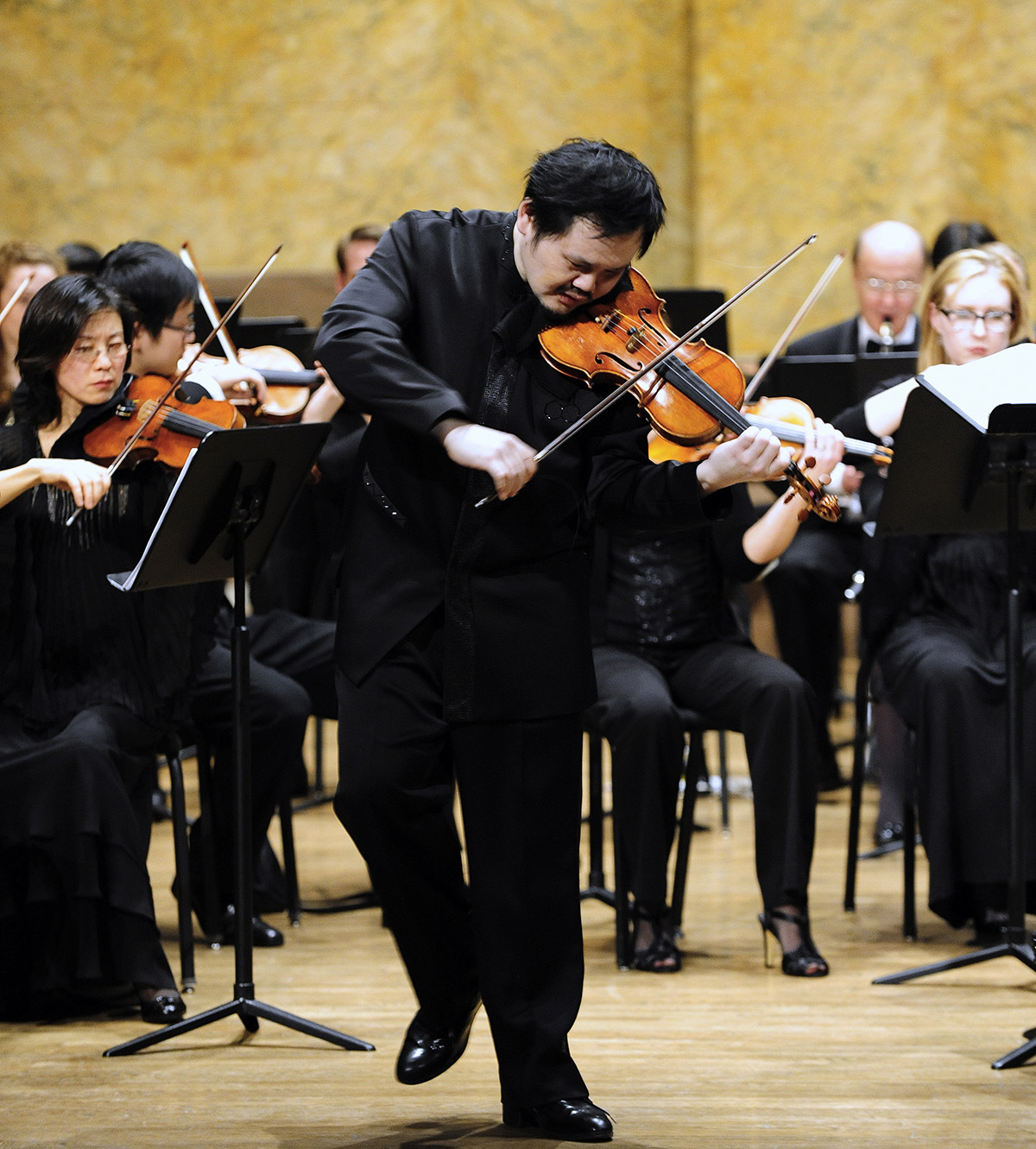