Artistic Director of Class 7A Drama Group; Wrote more than 60 plays, with focus on bringing philosophical themes up for discussion with interesting story plots

Received Doctor of Education from the Chinese University of Hong Kong with specialty on Professional Support for Teacher Learning on “Drama as a teaching tool”. Holds Master of Arts Degree (Oriental and Western Theatre Studies) from Middlesex University. Received the Outstanding Young Playwright Award at the Hong Kong Drama Awards in 2000, and received the Award for Young Artist (Drama), Hong Kong Art Development Awards (2003)

Original plays include SEVEN: Lost and Lust staged in Seoul in September 2017, daddi of which a public reading in Korean was held in Seoul in 2016, Black Swan (Hong Kong Arts Festival 2009) and 73A that was translated and staged in London 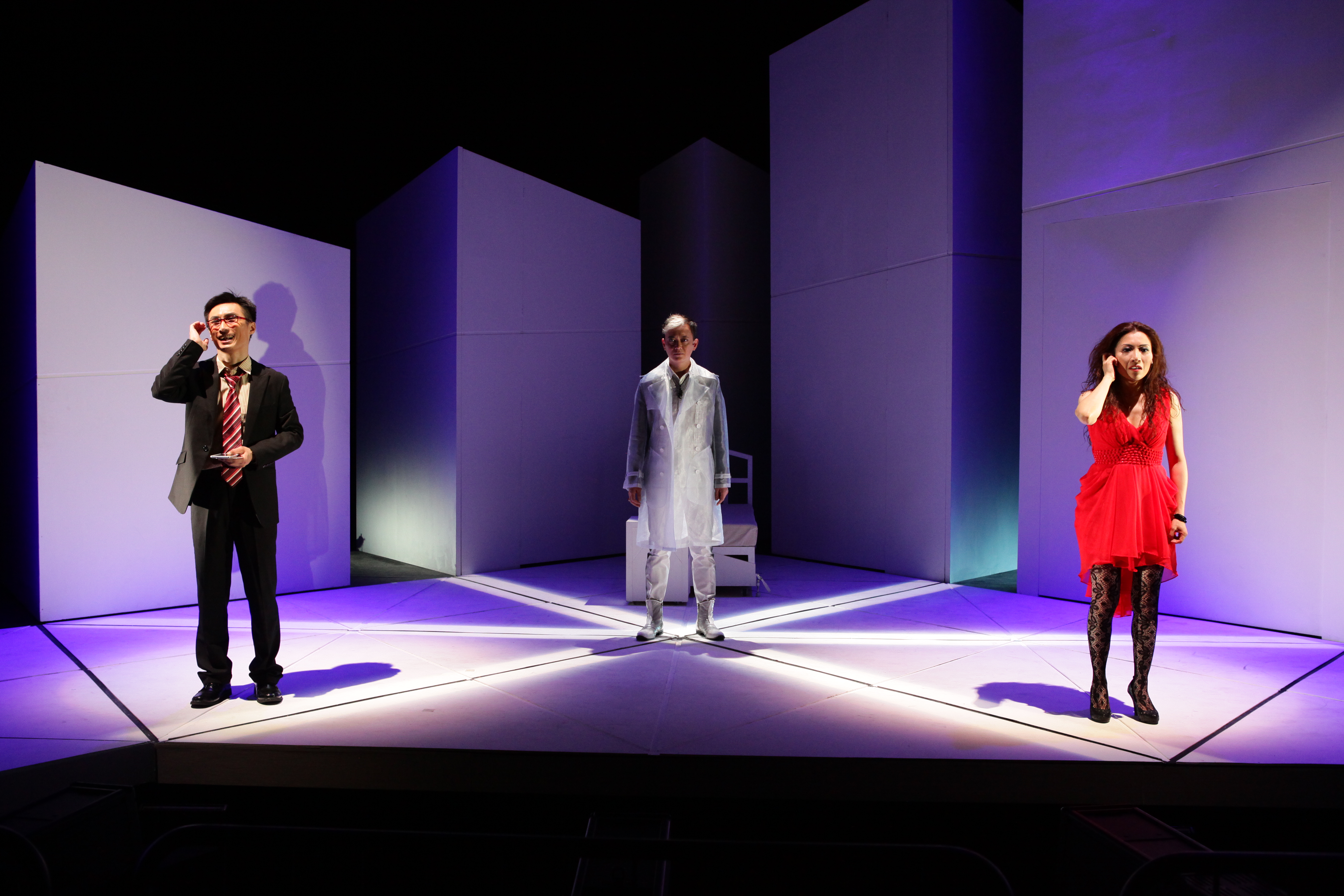 Telling an intricate and thrilling story depicting the temptations of the “Modern Seven Sins”, the performing style is unique as there are only one actor/actress and one mysterious “sound-actor” on stage during most of the performance. The whole cast did not appear together until the last 10 minutes, culminating into a big surprise.

The “Modern Seven Sins” such as “lying in bed for over 10 minutes after waking up in the morning” (Sloth) as well as “keeping what you pick up on the street for yourself” (Greed) are actually something people nowadays will do – without realising that these innocent acts could have dire consequences. The script is well-structured, fully logical yet unexpected, and the style was highly praised by the audience as unprecedented and exciting.