As veteran theatre director, Lee has directed over 70 productions with recent works including Art, Death and The Maiden, I Ought To Be In Pictures, The Real Thing, Dead Man’s Cell Phone, Tuesdays with Morrie, Six Characters In Search of An Author, The Ugly One and Proof. His works were also presented in Mainland China, Toronto, Taiwan and Macau 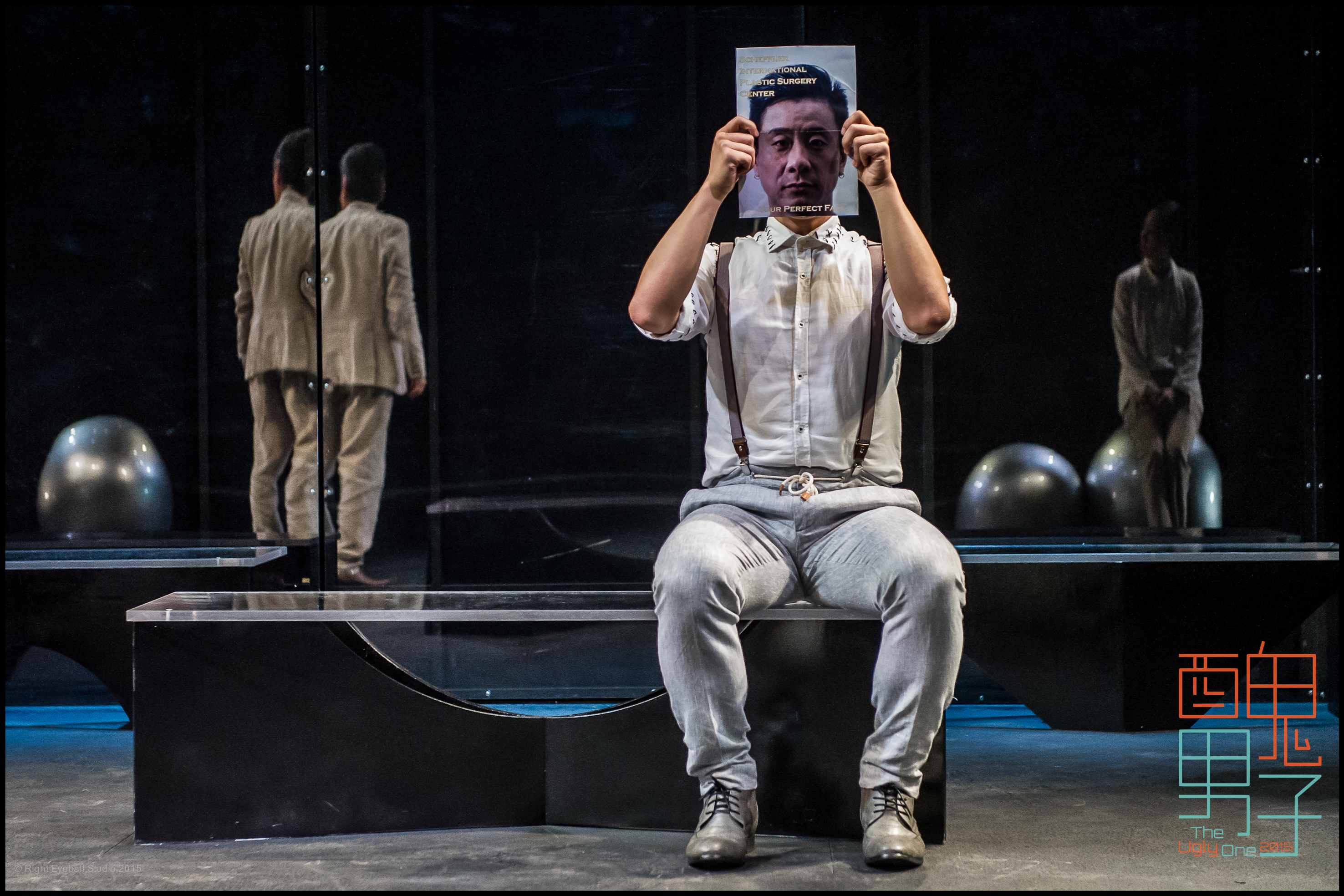 German playwright Marius von Mayenburg’s The Ugly One is a black comedy that reflects on the way modernity and the market are imposing specific concepts of beauty on consumers and society.

When his boss passes him over for a job and his wife finally gives it to him straight, the protagonist realises that he is unattractive and books an appointment with a plastic surgeon. After a radical facial reconstruction, he suddenly looks gorgeous and confident. Looking around, however, he starts to find out that everybody else looks just like him…In fact, the plastic surgeon made him so good looking that a slew of men, including most of the other characters, decide to get exactly the same face, too, with disconcerting results.