Affectionately known as “Ming Sir”, a renowned Hong Kong dancer and actor Lau Siu-ming was born in 1931. One of the very few local dancers to study modern dance abroad in Europe, Lau is verifiably one of Hong Kong’s pioneers in dance. In his early days, he received a scholarship and attended the Ecole Supérieure de Danse de Cannes Rosella Hightower in which he choreographed with Hightower the duet Rebirth of the Phoenix. It debuted at the Théâtre des Champs-Élysées to great acclaim. Lau subsequently joined the Ballet du XXe Siècle in Brussels founded by famed dancer and choreographer Maurice Béjart, appearing in works including Romeo and Juliet, Ninth Symphony, Rite of Spring, and Bolero. He devoted himself to dance education after his return to Hong Kong, and was previously dancer master and choreographer for Rediffusion Television and Television Broadcasts Limited.

Lau made his first foray into film in 1979 when he was invited by famed director Tsui Hark to star in The Butterfly Murders. This marked the beginning of his long and illustrious acting career in television and films, with memorable roles in A Chinese Ghost Story I, II, III (1987, 1990, 1991), Swordsman (1990), and the television series The Shell Game II (1981). Far from settling into retirement, Lau’s recent works included Colour of the Game (2017) and Shadow of Justice (2018). 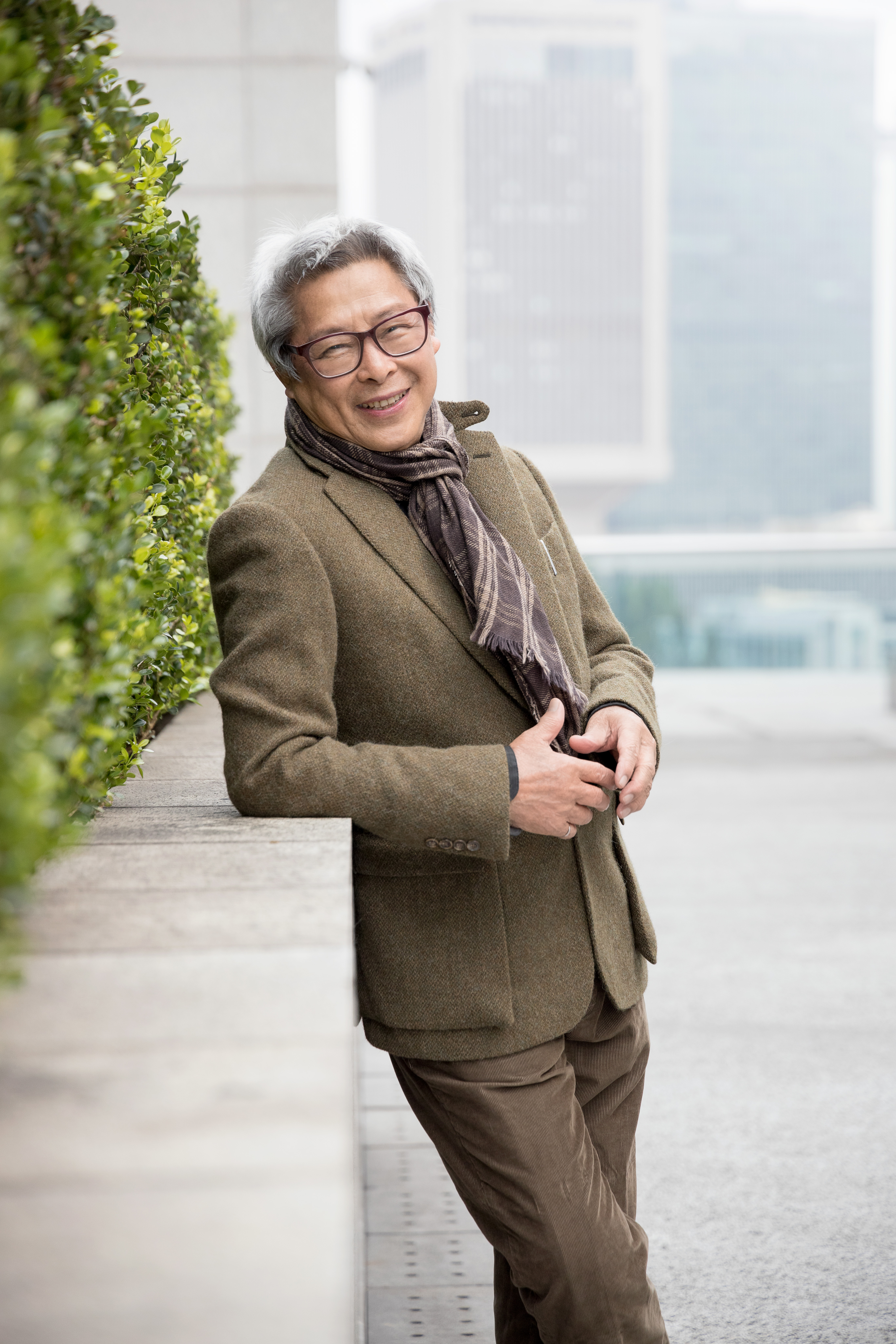