Freelance dancer, choreographer and teacher. Studied at the Hong Kong Academy for Performing Arts since 1997. During his study, he received multiple scholarships, participated in the Tokyo International Dance Festival and performed with many dance groups

Joined City Contemporary Dance Company (CCDC) from 2001 to 2014. Choreography includes Self obsession (2003) in CCDC’s All of A Sudden, Dialogue at the 7th Guangdong Modern Dance Festival, The Moment I Saw It in Hong Kong Dance Alliance’s Perfect Pairs and Odd Couples, and Reflections (2011) in CCDC’s Talk To Him, The Voice Inside (2013) in CCDC’s It’ s My Turn 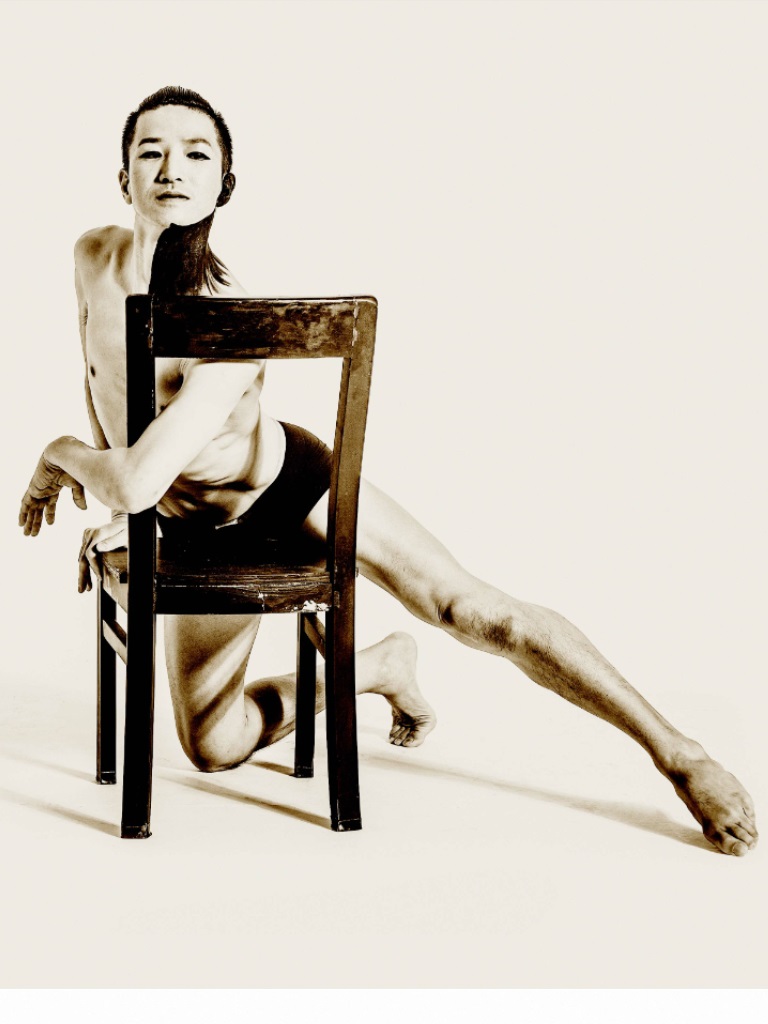 In The Voice Inside, Lam treats the chair as more of a human, with the interactions reflecting the divergent faces and interrelationships in this society.

Through dance movements, a chair becomes a friend, and strangers at times. Sometimes it is virtually our next of kin…a piece of furniture could mean anything. What do you see on my chair?