Taught at numerous groups, including the Modern Dance Diploma Program in the Guangdong Dance School, CCDC dance centre and Modern Dance Animateur Scheme. Lai also participated in various productions in Hong Kong such as Legacy, The Rite of Spring, A Brave World of Suzie Wong and B.O.B*. Lai was a full-time dancer at Cloud Gate Dance Theatre (2005) and City Contemporary Dance Company (2008-2014)

Received the 2014 Hong Kong Dance Award for Outstanding Performance by a Male Dancer for In Search of the Grand View Garden. Lai is currently an independent choreographer and freelance dancer. His choreographic works include Sleepless, Substitute, Timeline in It’s My Turn and Overwhelming in Eureka. Full-length solo work So Low premiered in 2017 to great acclaim 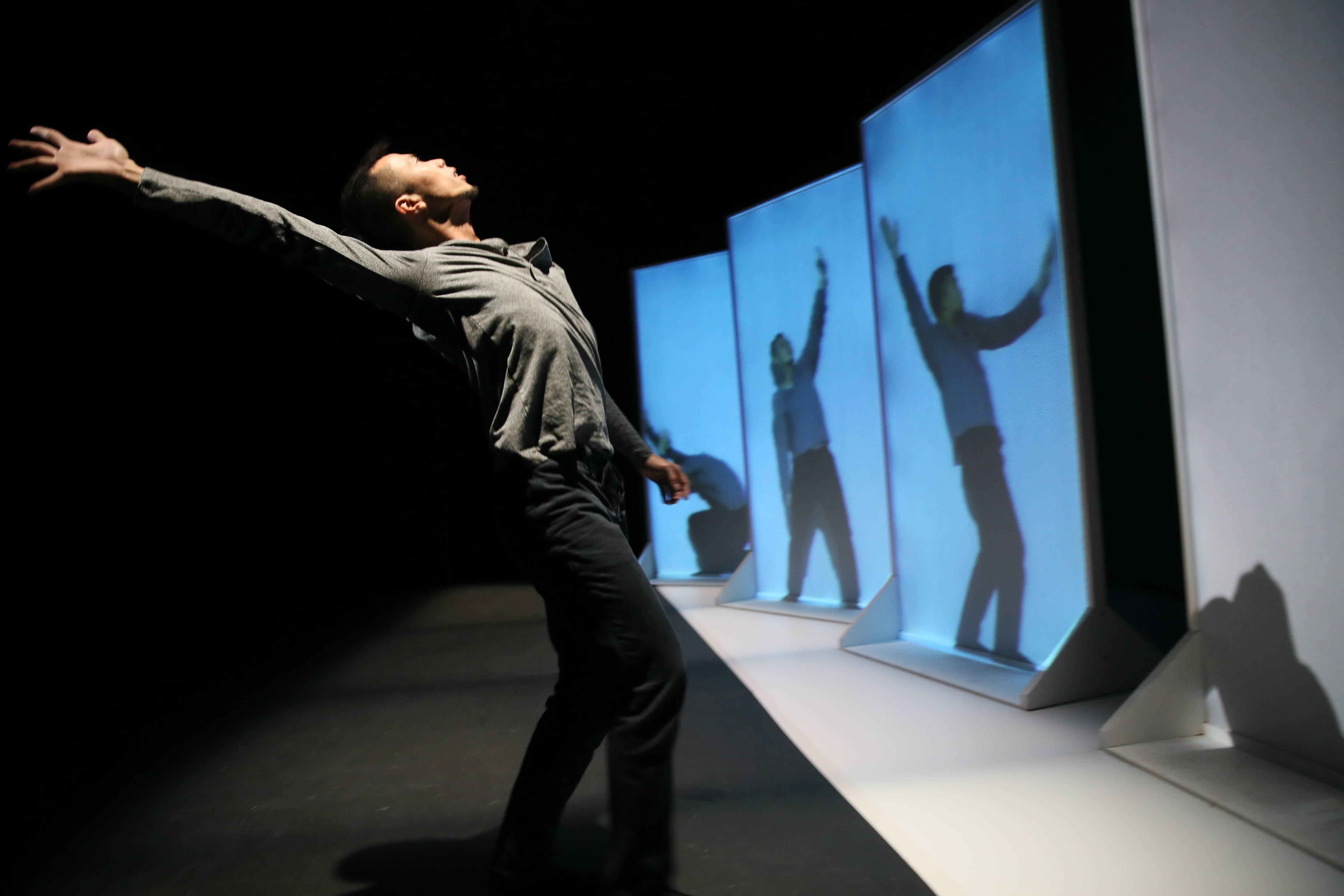 Shoved and dislocated, I was squeezed –
I keep searching for my refuge on the time-space slideway
Does it really exist, that existence under siege

So Low premiered in 2017 as part of the ‘Dance On’ Series organised by Hong Kong’s Leisure and Cultural Services Department.