Solo recordings include Destiny Travels Limited and Bluesilence/Fishdreams; Recordings with The Box include BOX: GO HOME, The Box: Full Fathon Five and the special 20th anniversary set The Box Book 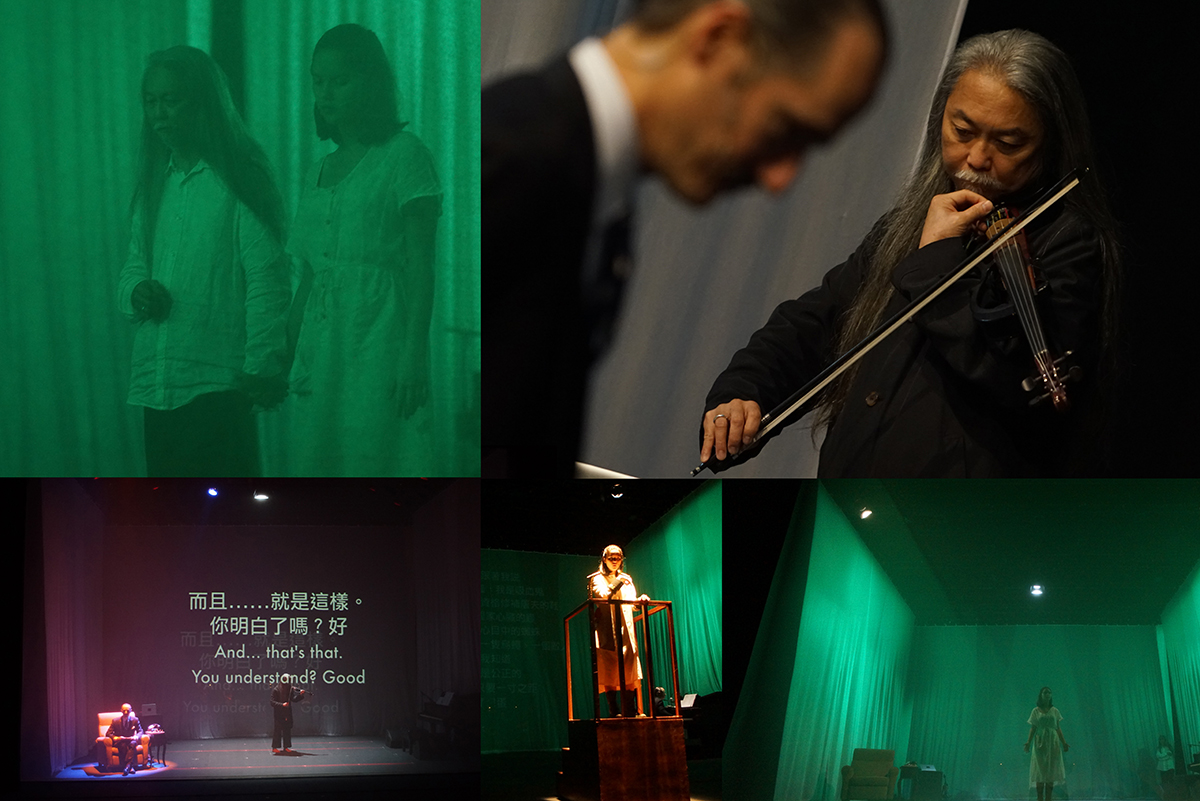 A bloody civil war ensued when the Bolsheviks revolution convulsed Russia in 1917. Nabokov and his family fled whereas Shostakovich stayed. Stalin consolidated his power after Lenin’s death. Like a restless butterfly, Nabokov travelled across Europe and then the United States, amassing a variety of works. Shostakovich composed under the terrible pressure of Stalin’s regime, despite which he produced magnificent art. Told to expect a telephone call, he would have to wait at home, smoking endlessly, not knowing if the call would permit new compositions or end his life.

The World was Made on a Sunday looks at these three men, at childhood memories (in connection with Nabokov’s autobiography), at butterflies and chess, and at power and art, through music, speech and theatrical gestures.