Born to Cantonese opera performing artists, Yuen started performing at the age of seven. In his teens, Yuen studied a variety of roles under Hu Xueli in Beijing. He continued to learn singing and percussion from Jiang Shi-ping and Ko Yun-kuen in Hong Kong

Started to perform following his mother at the Golden Will Chinese Opera Association when young. Held a record number of over 280 performances in one year

Participated in television and movies with starring role in Ang Lee’s Lust, Caution. Became a multi-faceted artist in television, movies, Cantonese Opera and radio by 2012

The Chase of Han Xìn Under the Moon 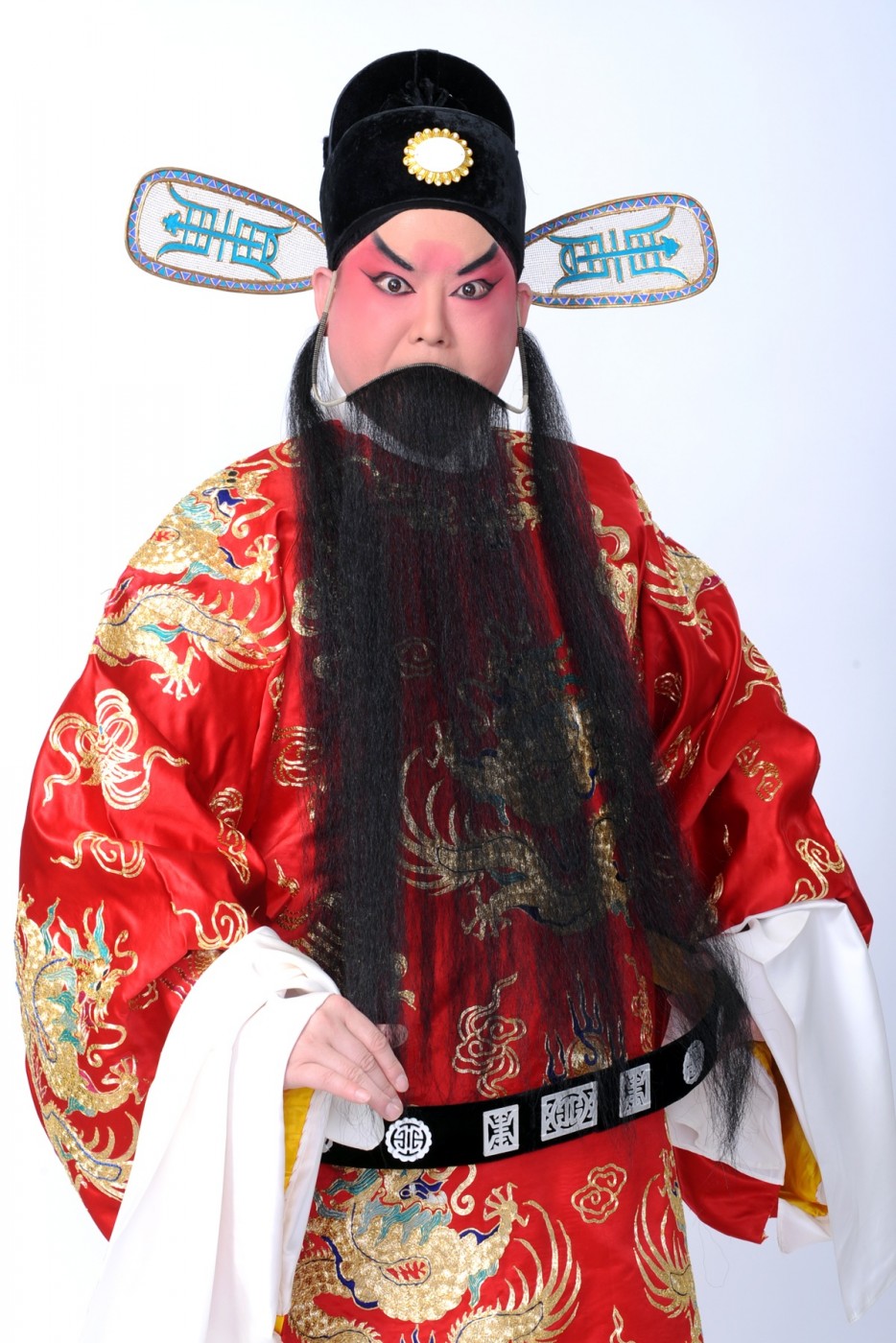 At the end of the Qin Dynasty, mass uprisings appeared everywhere. Swordsman Han paid allegiance to Xiangyu. Having offered advice and being rejected by Xiangyu many times, Han served Liu Bang instead. On the verge of being beheaded after violating military discipline, Han was rescued by Xia Houying who believes in Han’s extraordinary talent based on his words and stately presence.

Another person who appreciated Han was advisor Xiao He. After Han decided to leave Liu without notice, Xiao considered it a great loss and decided to go after Han, riding till the moon came up. Finally, he caught up with Han and pleaded for Han’s return. Han was made Chief Marshal upon Xiao’s insistence. Becoming an outstanding military strategist, Han eventually assisted Liu to defeat Xiangyu.