As an award-winning playwright, Young was the first playwright commissioned and produced in the English language by the Hong Kong Arts Festival for FILTH (Failed in London, Try Hong Kong). Her training as a playwright includes The Royal Court Theatre’s Young Writers Programme (2011), The Hampstead Theatre’s Heat & Light Company (2011) and the Soho Theatre Writers Lab (2015 – 2016). The play The 38th Parallel was performed at the Park Theatre in 2015 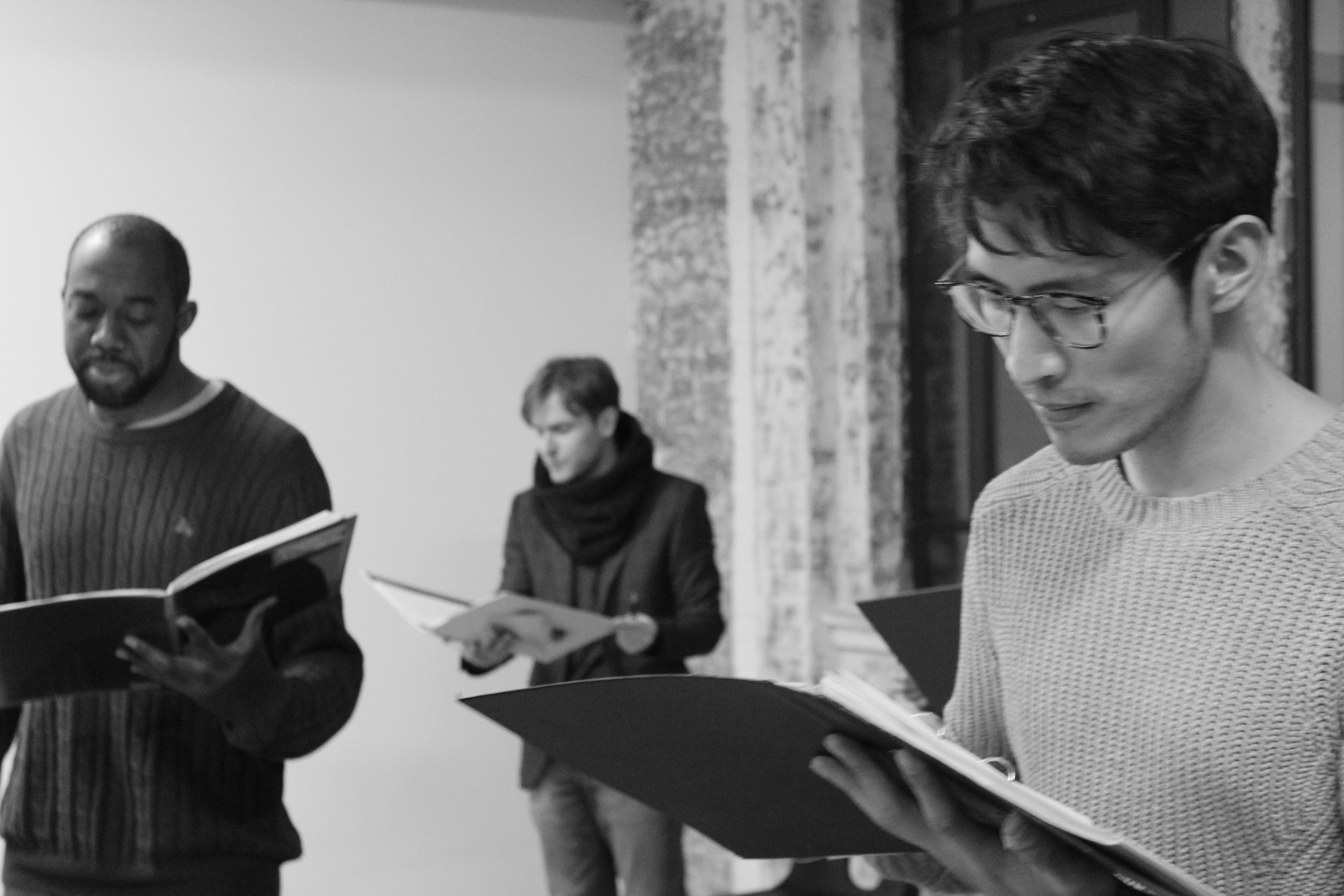 When journalist Thom Jardin is banished to Beijing after another debacle at his newspaper The NK Enquirer, little did he know his ex-boyfriend Simon would have the ultimate solution – to pluck a North Korean refugee from obscurity and make her a poster child for the oppressed. Set over the course of a year, the play explores the dark aspects of the West’s insistence to publicise the weird and wonderful of the hermit kingdom (North Korea) and is a play about the power of redemption and love.

Young developed her new play with professionally rehearsed reading mounted in London and screened in Hong Kong. The play was selected by the Kings Head Theatre, Islington for its Without Decor Programme and ran for three weeks in early 2016.