Jing Wong graduated as a Theatre Designer and Director at the Central Saint Martins College of Art & Design in London with First Honours. He then went on to create a Fashion Theatre brand with his sister Kay called Daydream Nation in 2007. He was first signed to People Mountain People Sea, and now to Frenzi Music. Influenced by English folk music, blues and rock and roll, Jing has released a total of 5 albums/EPs and toured to over 30 cities. He is regularly invited to perform in leading music festivals such as Clockenflap, Wow and Flutter and Freespace Happening (2015), OzAsia Festival in Adelaide (2016), as well as the Zandari Festival and PAMS Festival in Seoul (2017). His songs have been featured in films by Ann Hui and Heiward Mak. He is also a keen educator who mentors young musicians in programmes organised by the Renaissance Foundation and Every Life is a Song. His latest theatre concert/concept album A Spy in the House of Love, released and performed in November 2018, signals his return to his theatre roots where he explores how music and theatre can collide in more artistic and creative formats.

A Spy in the House of Love 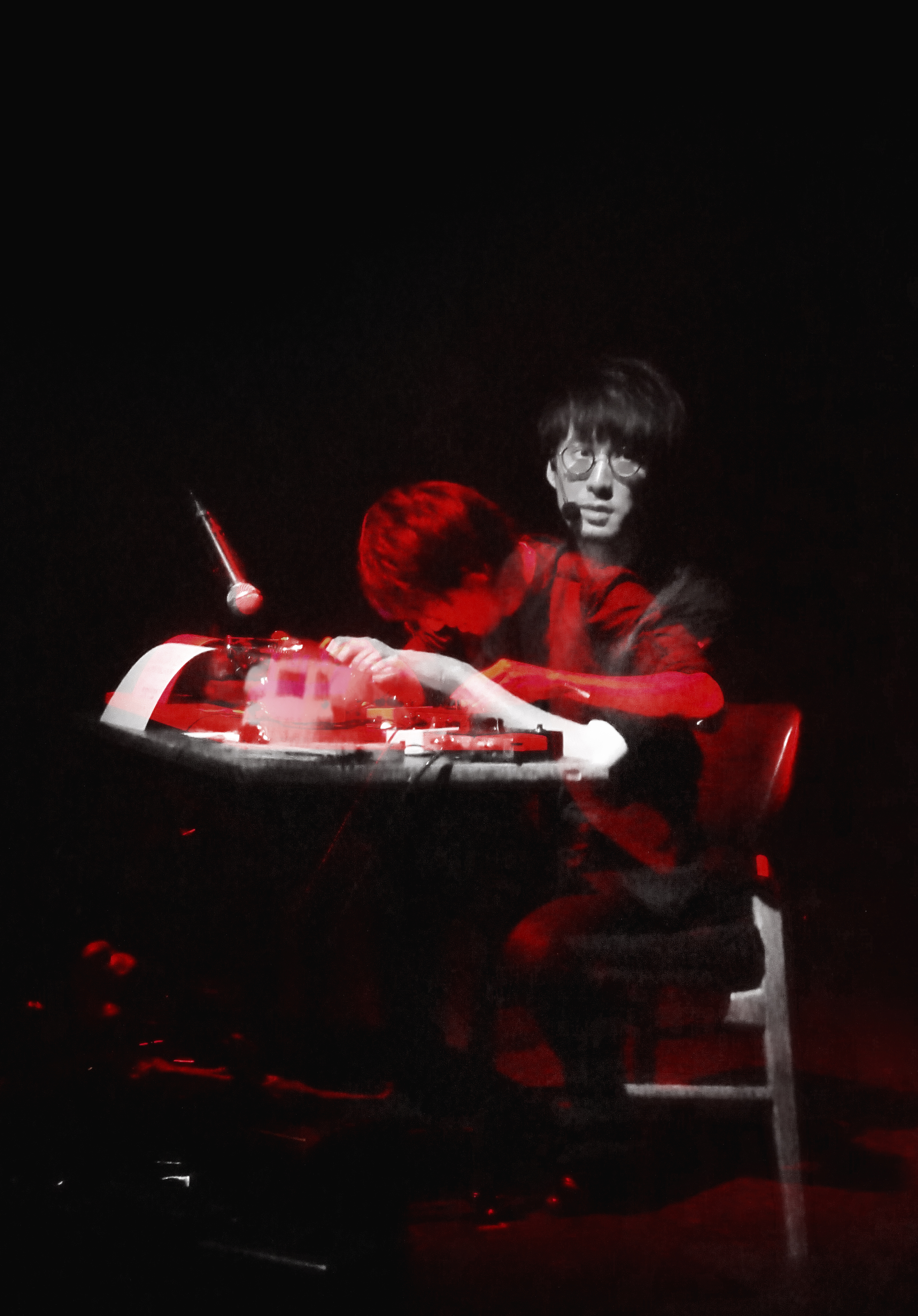 The protagonist Mr Nightingale conducts research for the Central Intelligence Agency to analyse whether romantic love is beneficial or detrimental to social development. If love is found to lower job efficiency, it shall be abolished.

Mr Nightingale then assumes the role of an undercover lover to experience romantic love in all its forms and conditions, including puppy love, long distance, triangle, promiscuity and questioning love, and finally submitting his report to conclude what love actually is