Jabin Law started participating in different live performances in 2012, and published his double disc demo album Day and Night in 2014. He was invited to be the opening act for Erlend Øye’s Hong Kong live in 2015. In 2016, he published his first self-funded folk album The Suns, in which he wrote, arranged, produced and mixed all the songs. He was invited to participate in OzAsia Festival 2016. His second studio album But Tonight, The Boulevard Is Mine was published in 2018. 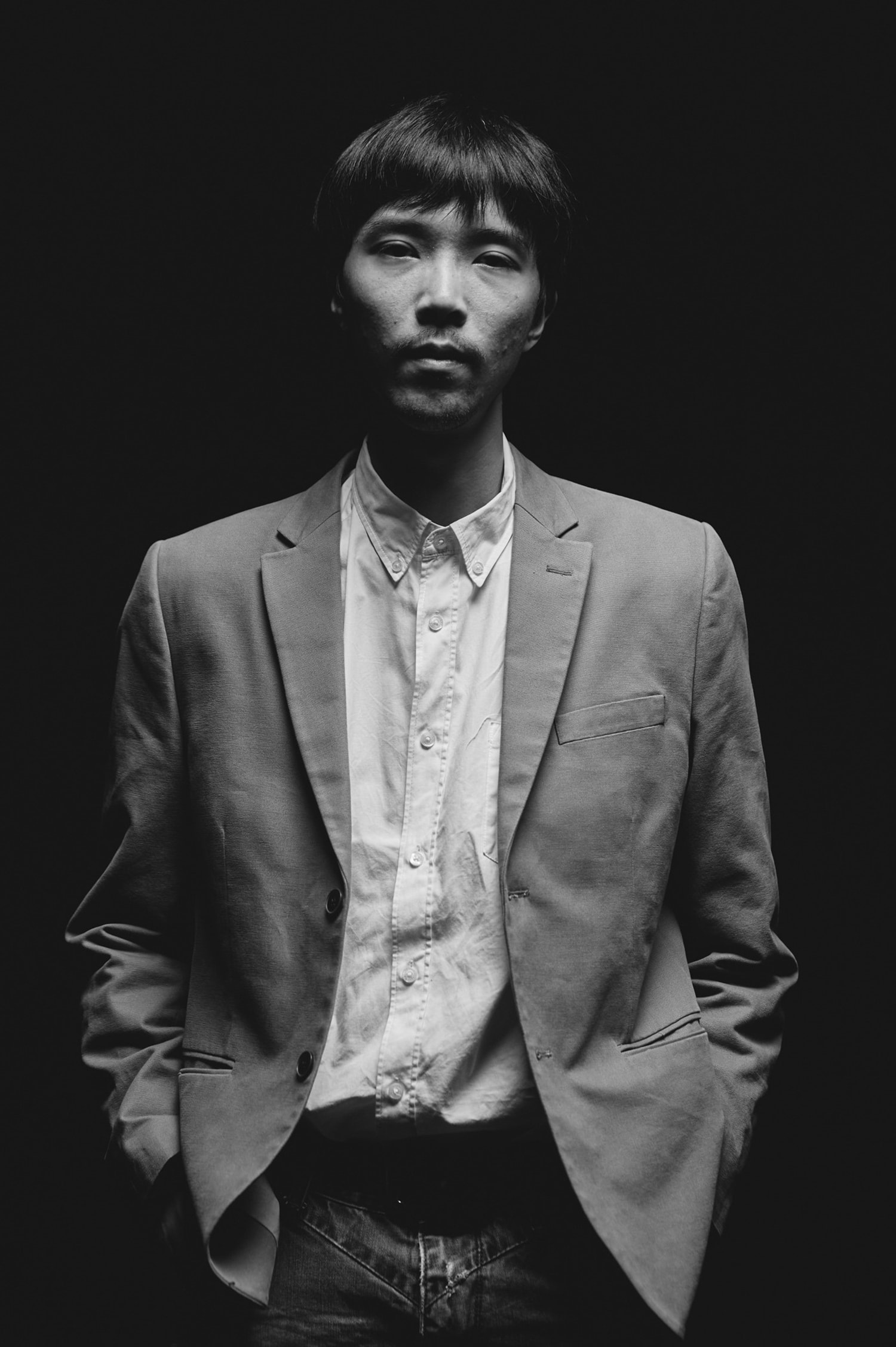 Building on his debut album Day and Night (2014), Jabin Law continues to traverse life, philosophy and the meta-universe in his album The Suns (2016). With influences such as Laura Marling, Bob Dylan and Leonard Cohen shaping his explorations of alternative rock, folk and blues, the album offers a lyrical, tender and mesmerising performance.

Jabin Law’s performance is reminiscent of a sculptor as his works are crafted with details in their structure and expressions. The guitar plays the sound of solidarity of modern cities – where souls wander around to seek for stability. The further one goes, the more one realises we are all but lonely neighbours.