Graduated from the Beijing Dance Academy 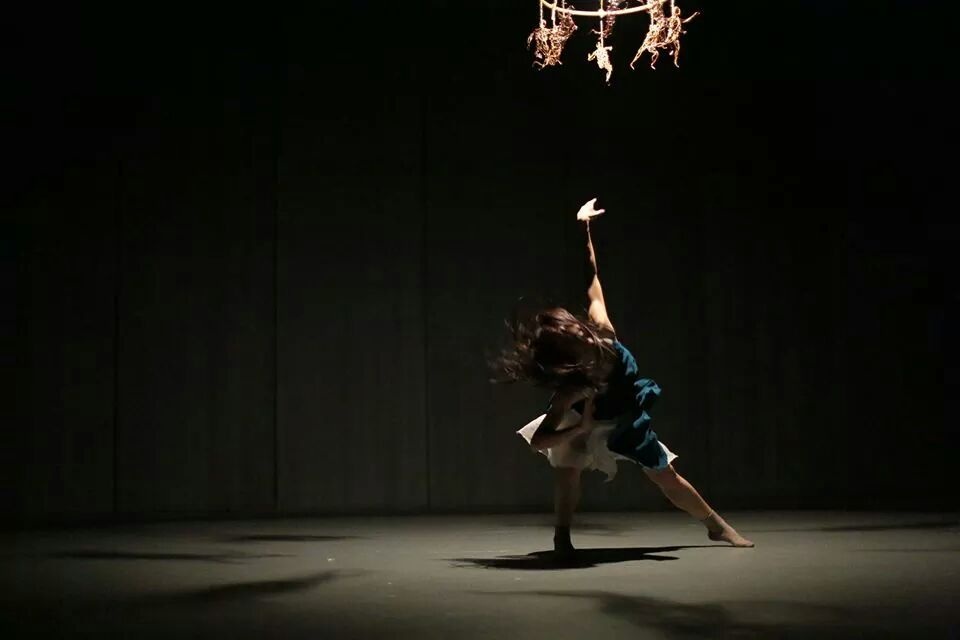 A faded relationship is not unlike a puzzle with pieces looking for contexts and points of references with each other. Once silence, standstill and hesitation pervade, the game of putting pieces together may be over.

Commissioned by the Hong Kong Jockey Club Contemporary Dance Series for Hong Kong Arts Festival 2014, Puzzle explores the difficulties of communication between man and woman. The piece consists initially of solos and a final section when the two dance together with complexity. Appealing with emotional resonance and depth, the relationship between the protagonists is intriguing and the brief moments of tenderness when they communicate are touching.