Vicky Fung made her debut to the Cantonese pop scene in 1996. Since then, she has been an active member of the Hong Kong music industry and has been working with many prominent local singers. As a professional singer herself, Fung had released three albums. In 2017, she held a personal concert to commemorate her 20th year in the industry.

Her songs won many music awards over the years. She was recently awarded RTHK “Global Chinese Gold Song Award” with Eason Chan’s Who Will Cut the Moonlight and CASH “Best Melody” and “Best Song” award with Yoyo Shum and Eman Lam’s Yin Fa Bai respectively. 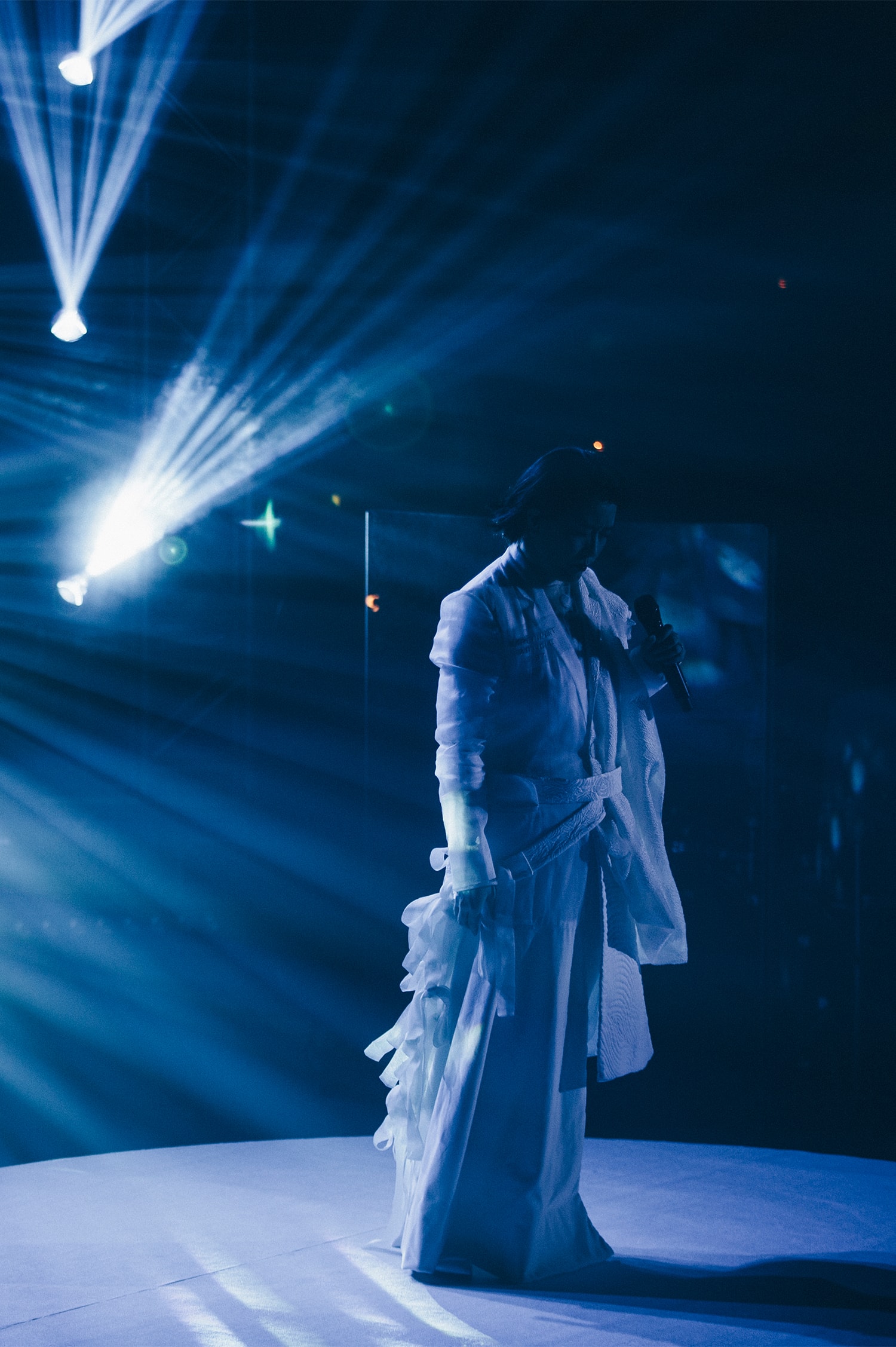 A concert featuring the best music works of Vicky Fung. It depicts the journey of transformation of one’s soul from inner darkness to enlightenment, and the search for love and consciousness through time and space. A musical depiction of recollection of memories from past, present and future you call life.