Graduate of the inaugural class of the Hong Kong Academy for Performing Arts’ School of Drama and received MFA degree in Theatre Practice at the University of Exeter, UK

Fung is now the Assistant Artistic Director of Hong Kong Repertory Theatre.She is an actress, a director as well as the creative curator of HKREP’s Black Box Theatre. In 2014, she has launched the biennial HKREP International Black Box Festival

Attempts On Her Life 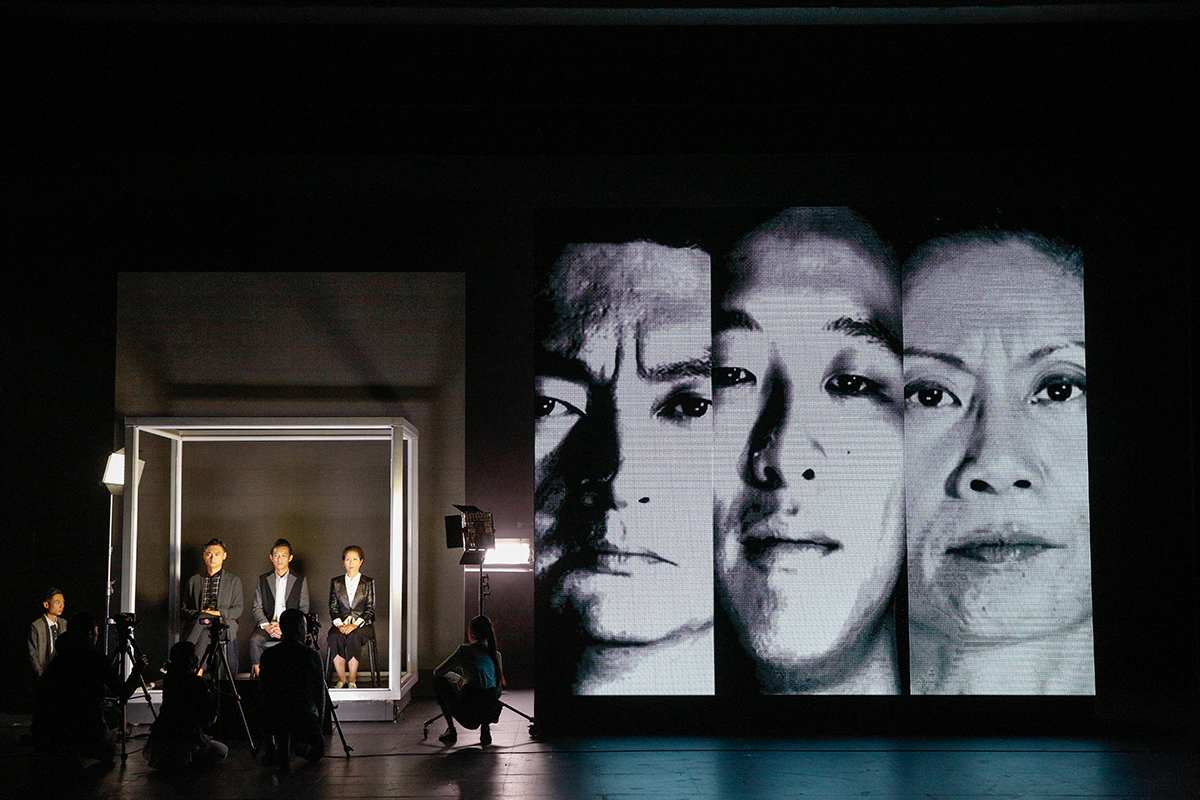 Hailed as Martin Crimp’s most significant play in the 1990’s, Attempts On Her Life offers glimpses of “Anne”- the mysterious character who, like a wandering spirit, appears in 17 story segments which seem completely disjointed yet thoroughly related. “Anne” has no specific physical appearance, image or even facial feature, yet she feels extremely real. Her tragedy lies within the manipulation, debates, exaggeration and suspicions to which she is subjected; whilst being idealised, invented, glorified, investigated, played with, captured, elevated, and treated with apathy… utter and complete apathy.