Fung Lam’s music has been performed at the BBC Proms, and in some of the most prestigious venues in the world, including Carnegie Hall in New York, Konzerthaus Berlin, Sydney Opera House, and Royal Albert Hall in London. He has written over ten orchestral works, including three commissions for the BBC and two commissions for the Hong Kong Philharmonic Orchestra (HK Phil). 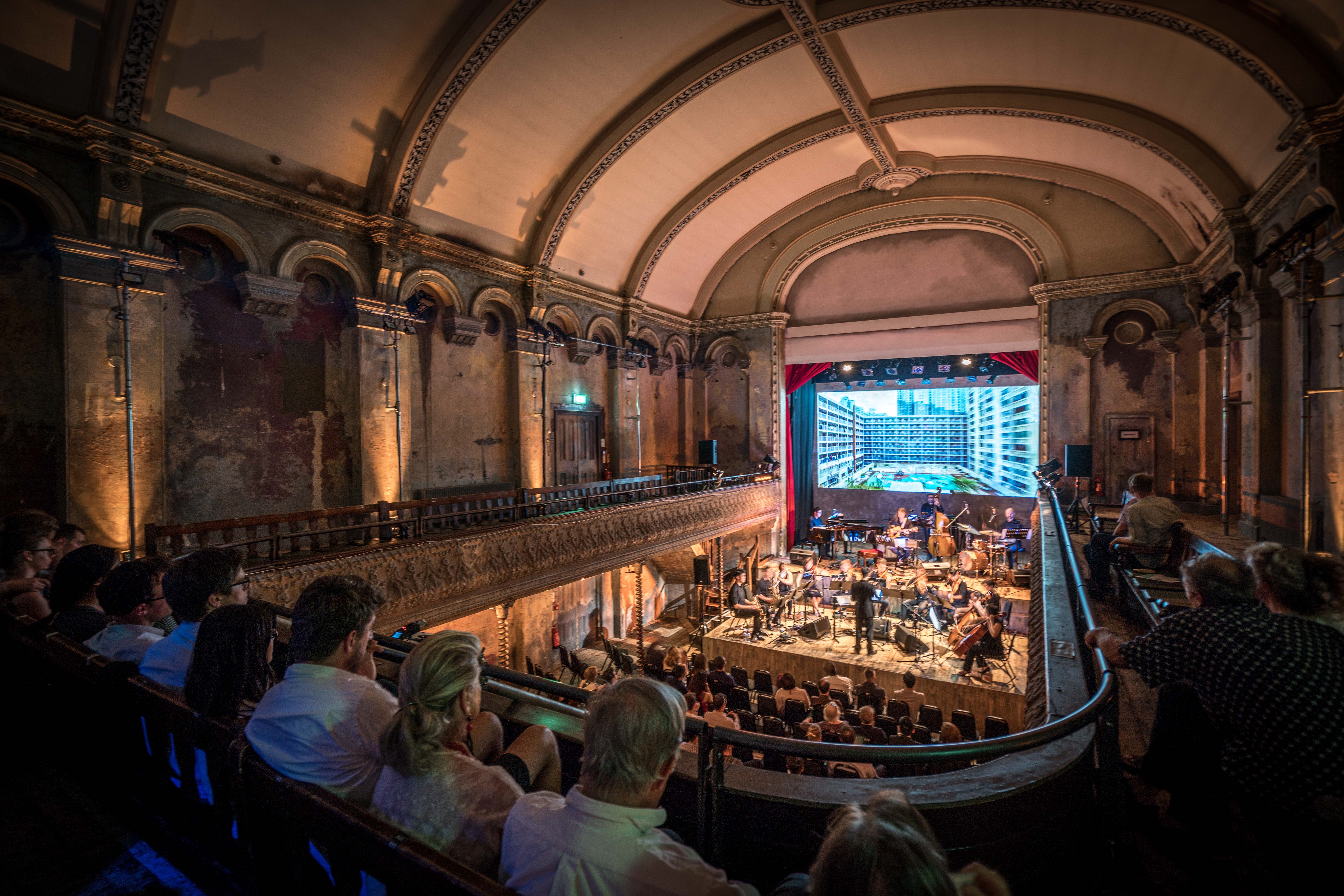 Innovative jazz and classical sounds spark sensuous sonic cityscape and explore the unique charms of Hong Kong on a cinematic musical journey filled with intrigue. Original music written collaboratively by composer Fung Lam and jazz guitarist Teriver Cheung melds with evocative imagery by architect Anthony Lai to draw up four different chapters in eight episodes of this singular metropolis in the course of a virtual day: its cosmopolitan cityscape, fast-paced lifestyle, avenues for spiritual retreat, and colourful heritage and culture. Since its Hong Kong debut in 2015 at the World Cultures Festival, this refreshing jazz-classical crossover production has received many overseas touring invitations and has so far been showcased in London, Taipei and six cities in Mainland China.